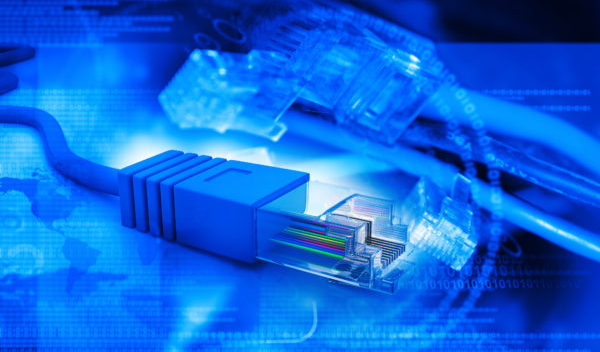 The Effects of IoT on Wide Area Networking

VoIP or VDI traffic, IoT traffic can be sensitive to data loss or jitter that distorts the overall analysis and device control.

Security is another critical aspect of IoT implementations. On the one hand, all these devices create a massive surface area that is vulnerable to attack, which presents a challenge to monitor the access points for potential security threats. Many IoT devices are unmanaged, leaving them especially vulnerable to exploitation by attackers. AT&T reported a nearly 500% increase in hackers’ scans for vulnerable IoT connections. This portends a second problem: compromised devices can be used to launch an attack against the owner organization or other entities. This is what happened to create the extensive Mirai botnet used in highly disruptive DDoS attacks in 2016.

All these characteristics take a toll on a traditional WAN. The legacy infrastructure was fine for the traffic profiles of ten years ago, but now with applications like IoT, there is insufficient bandwidth to maintain these connections and the required data throughput down to the branches. These systems were not designed to get to the cloud efficiently, which further strains the WAN when storage and Big Data analysis is done in the cloud.

Simply using the Internet – though pervasive, fast and inexpensive – to reach the branch locations is not a good solution due to poor performance. VeloCloud statistics show that at least 18% of the time, regardless of the type of connection, the Internet just doesn’t perform well. It has packet loss, jitter and delay associated with it, and it’s not secure.

The optimal solution for IoT implementations is cloud-delivered SD-WAN, which provides the performance, bandwidth, security and quality to support large volumes of traffic going to the cloud, to the local data center, and machine to machine for storage, control and analytics.

As an overlay network, SD-WAN can provide cost effective links to the branches where IoT data originates. Continuous monitoring automatically tests for sufficient capacity as well as link and path quality. On demand remediation can correct jitter and other errors. Bandwidth can be aggregated across multiple links, and application-aware packet steering assures that time-sensitive traffic is prioritized for better control of the processes behind the IoT sensors. In short, cloud-delivered SD-WAN unlocks the potential for IoT with its flexibility, reliability and performance enhancements.

Michael Wood is the vice president of marketing at VeloCloud.