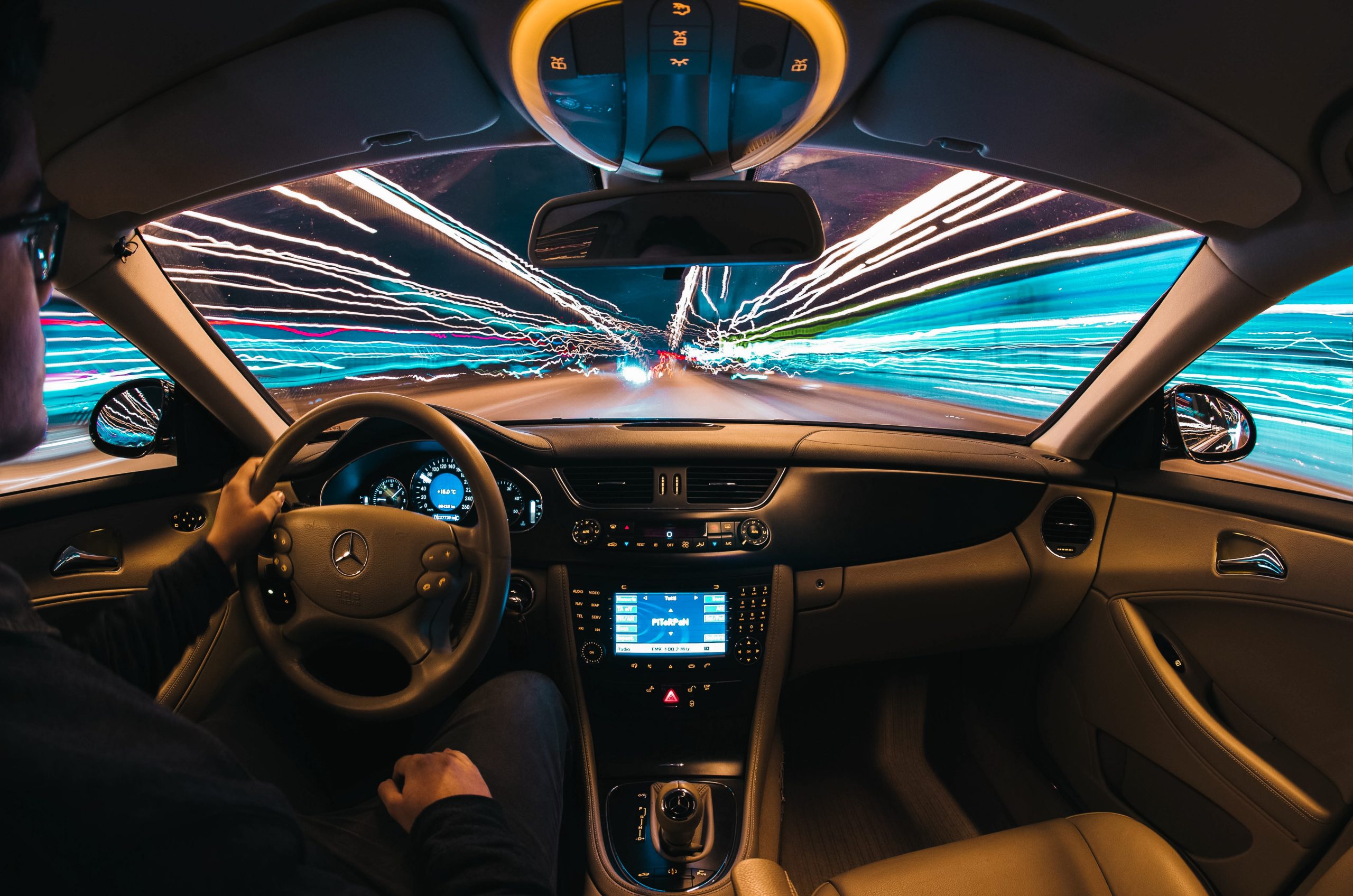 In 2004, when a Stanford team won the Grand Challenge organized by the Defense Advanced Research Projects Agency (DARPA), autonomous vehicles coasted their way on to the world stage. The first companies to join the self-driving vehicle game were tech giants Google and Uber along with automakers General Motors, Ford and Volvo.

In addition to contributing to technological advances in self-driving vehicles, these companies launched major advertising campaigns that essentially turned autonomous vehicles into a global social phenomenon. To wit: The global market for autonomous vehicle products and services – which was estimated to be $54 billion in 2016 – is projected to grow to $290 billion by 2030.

Leveling up: Not all self-driving cars are created equal

A self-driving car is defined as a vehicle that can drive itself autonomously without human involvement. In some cases, an autonomous car may be equipped with a steering wheel or other human controls, but it can drive itself without a driver behind the wheel.

The Society of Automotive Engineers (SAE) has developed a handy classification system which defines the varying degrees of driving automation in vehicular technology, which ranges from 0 (no automation) to 5 (fully autonomous).

At this level, driving is fully manual, meaning a driver is completely in charge of operating a vehicle.

This level may include a driver-assistance system – such as adaptive cruise control – but still requires a driver to pay attention and be prepared to take over driving the vehicle, if necessary.

Partial driving automation helps a driver steer, brake, and accelerate by making automated driving decisions. However, the driver must remain alert and ready to take control at all times.

This level uses various driver assistance systems and artificial intelligence to make decisions. A human driver not only must be present but also ready to take control at any moment. For example in the event of a system failure, the driver may need to intervene immediately, to prevent the vehicle from suddenly stopping.

High-level automation allows a car to drive itself in situations it was programmed to handle. This type of programming includes an emergency override feature, which enables the car to automatically in case of system failure.

This level, as the name implies, means fully autonomous, driverless vehicles that can operate reliably under all conditions, including adverse weather.

One of the biggest challenges facing manufacturers of self-driving cars is demonstrating that their vehicles are safe.

Current safety statistics reveal that human-driven vehicles are responsible for one fatality for every 100 million miles driven; companies developing self-driving cars believe that their technology will need to be at least this safe.

The National Highway Traffic Safety Administration reported that there were 1.16 vehicle fatalities per 100 million miles driven nationwide in 2017. For self-driving cars to drive that many miles, autonomous vehicle manufacturers would have to test for years before declaring their cars safe for public use. For example, Waymo, the Google spinoff launched to develop autonomous vehicles, has been testing since 2009 and only last year announced that its vehicles had logged 10 million miles. Even still, concerns remain about these vehicles’ safety in less-than-ideal weather conditions.

The risks with self-driving cars

Although self-driving cars are touted as being safer than human-driven vehicles, they must still contend with a number of unanticipated situations that humans routinely encounter.

The National Transportation Safety Board has determined that when a lithium battery is damaged in a collision, it can overheat and explode.

A work in progress

In a test conducted by the AAA Foundation for Traffic Safety, vehicles equipped with active driving assistance systems exhibited some type of malfunction—such as braking too aggressively or swerving— every eight miles, on average.

Putting the brakes on cyberattacks

Of course, any connected device is vulnerable to cyberattacks, and cars are certainly no exception. Consider: In 2015, two security researchers conducted an experiment that allowed them to take control of a Jeep Cherokee being driven by Wired journalist Andy Greenberg in St. Louis. The researchers hacked into the Jeep’s entertainment system, which enabled them to force the car to stutter and brake while going 70mph on a highway.

Technological advancements in the automotive industry have helped many people drive more safely and have even saved lives. However, as we all know too well, driving can be dangerous, as it involves many factors – such as inclement weather conditions and less-than-stellar road conditions.

Major players in the automotive industry, such as General Motors, Alliance of Automobile Manufacturers, Waymo have asked Congress to enact legislation that would allow greater deployment of autonomous vehicles with strict safety standards.

Although regulations that govern self-driving vehicles exist at both national and state levels, more legislation is needed to facilitate increased use of the technology.

Meanwhile, the National Highway Traffic Safety Administration is expected to release new regulations that will affect the design and safety of self-driving vehicles. However, many safety advocates have expressed concerns that these vehicles require additional rules to fully protect consumers.

The wheels keep on turning

Self-driving vehicles are no longer the stuff of futuristic dreams. Indeed, their capabilities – along with their safety standards –  are constantly evolving. We’re looking forward to the road ahead.