The 2016 IoT Innovator Awards honor the best of Internet of Things businesses and individuals across
the globe.

“Our international panel of judges heartily congratulates the winners of the 2016 IoT
InnovatorAwards,” said Kim Kay, editor-in-chief of IoT Innovator.

“The recipients have managed to disrupt the IoT landscape in a way that benefits a myriad of markets and consumers. We look forward to witnessing the winners’ future pursuits.” 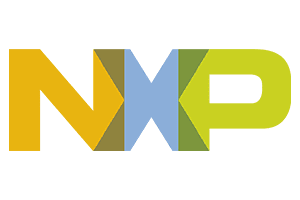