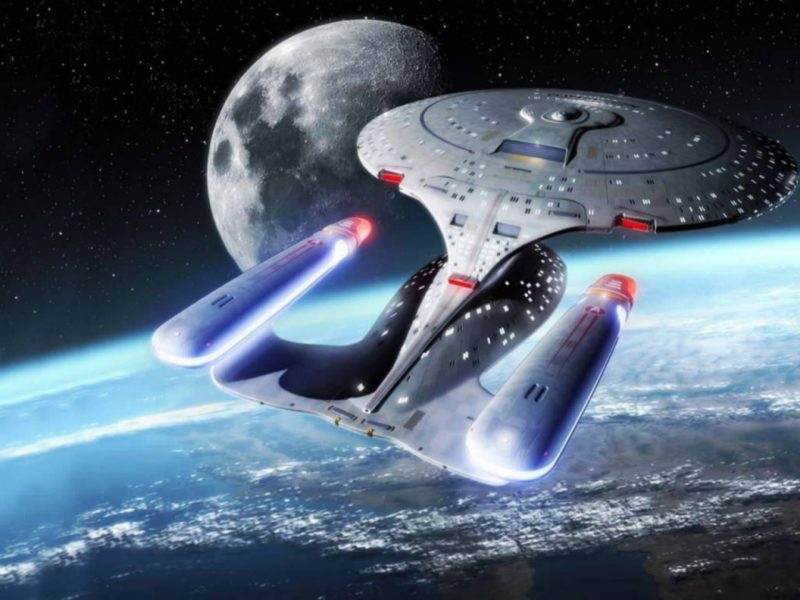 What Star Trek can teach us about IoT Security: Part Two

This article is the second in a two-part series. Read the first part here.

When employees walk into your office, they no longer just bring a briefcase. Today, employees walk in the door and connect to your network with smartphones, laptops, wearable devices and more. The unapproved applications downloaded on these devices are known as Shadow IT. Think back to any and every Star Trek episode– when was there ever something good lurking in the shadows?

Organizations need to shine a light on Shadow IT and be mindful of what devices are connecting to their networks. To do that, it’s important to have a security policy in place regarding IoT devices and educate employees on best practices. IoT devices have already become so engrained in our lives that it’s often easy to forget that we’re wearing them or carrying them, connecting to new networks as we move. Enterprises should also invest in solutions that allow them more visibility into the devices connected to their network because with IoT, it’s hard to know what devices will pop up next.

Protect Everyone
In the Starfleet, crews stick together and they endeavor to protect each other. For example, in the 2009 Star Trek film, Spock knew he couldn’t let Kirk go unprotected into the Narada. Similarly, you can’t let shadow devices or your employees go unprotected when connecting to your network.

Traditional endpoint security cannot keep up with the array of IoT devices available today. The best solution is to use the network itself to protect all IoT devices, providing deep packet inspection via proxy/gateway technology to ensure users are protected when they’re connected. That protection must also be device agnostic, so proper security can be maintained regardless of the type of device being used – whether it’s already known to the network, or an unknown device that gets managed via pre-defined access policies.

You Can’t Beat the Kobayashi Maru
Gartner predicts that there are more than 6.4 Billion IoT devices already in use and that number is growing. Trying to figure out how to protect each and every device is a Kobayashi Maru, an impossible test. There’s no winning scenario.

Like Kirk, though, you can think smarter not harder. In order to fully adopt a security system that will allow for the safe use of IoT devices and protect customer, employee, proprietary and sensitive information against advanced threats, we need to think more holistically and strategically about security. There isn’t one solution or tip that Star Trek can teach us that will help protect your IoT devices. Like the Star Trek series we’ll continue to evolve and some day in the future, readers will be comparing their modern devices to the futuristic ones in Star Trek Beyond.