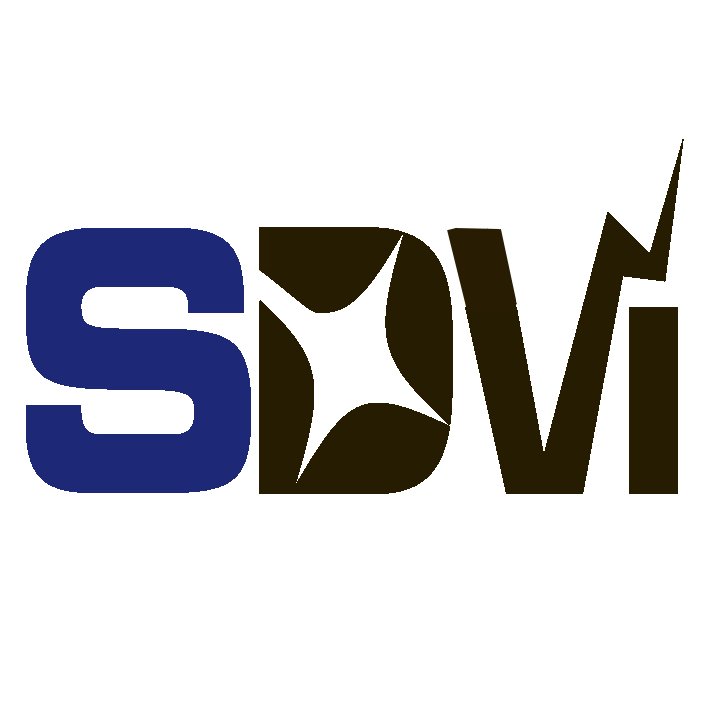 Signature Devices announced Wednesday formation of Innovo Technology, and the acquisition and merger of four Internet of Things (IoT) companies.

Signature Devices, Inc. is currently in the process of updating the financials on OTC markets and to become OTC Pink Current. Signature Devices will be consolidating the company’s financial statements with the financials and assets of its subsidiary Graffiti Entertainment. The company will also be releasing new information and details about the four new acquisitions and Graffiti Entertainment.

Innovo develops and manufactures devices for digital home media management under its Morpheus brand combined efforts with, Truckit, Tazerwear and Knoton to create a connected platform for the Internet of Things. The expected closing date for the transaction is Feb. 1. Two of the four companies are already profitable.

The Extreme High Bit Rate (ExHBR) Morpheus Media Server gives consumers a high end media repository that integrates with products like the Apple TV and Roku as well Morpheus’s own dedicated ExHBR players. Morpheus offers multiple solutions, which are currently sold, to distributors and installers. Innovo will focus on producing a direct to consumer version of the product, which is already in beta.

The Morpheus servers have been in market and sold to customers in Asia, Europe and the Middle East. The company has generated over $200,000 in product sales with minimal fanfare. The global market for home media servers is projected to reach $200 billion.

Knoton develops IoT devices and supporting software to be used for any IoT based products. The portable device can be used for tracking one’s health, a pet’s location, a child tracker, Home Automation and other IOT services. The modular platform will enable hardware developers to develop their own products using a library of over 50 sensors covering health, lifestyle and security. The wearables device market produced $20 billion in 2015 and projected to be at $70 billion by 2025.

Tazerwear develops AI based software for smart object recognition and applies those algorithms to sensors and wearable devices.

Truckit is a beacon platform provider for the food truck industry which is now based on Knoton Technology. The beacon technology simplifies the communication process between the food truck operator and its consumer with the simple touch of the button by creating a geofenced push notifications via sms or posting to social media.

With 100 beacons in market and generating revenue, Truckit is poised to be the clear leader in the next 12 to 18 months. The Food truck industry is expected to generate $2 billion in revenue in 2017 powered by 10000+ trucks.

Innovo, which is already at revenue stage and deploying the best in hardware technology, combines Neural-based Artificial Intelligence to manage and control various consumers and businesses devices.

“Our technology portfolio is a unique blend of algorithmic software driven by AI and custom-designed specialized hardware that can manage multiple concurrent engagements with devices,” said Innovo’s president, Inas Azzam.

Joining Mr. Azzam are founders from all the company’s including Jordan Medlock and Travis Stephens.