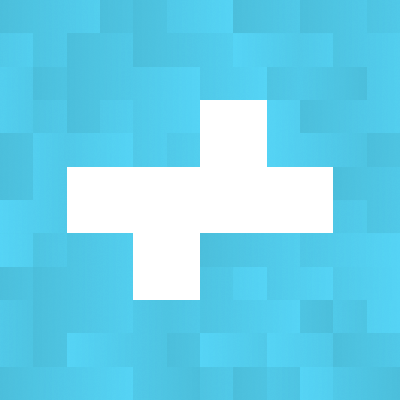 CrateDB’s capabilities include distributed SQL query engine for faster JOINs, aggregations, and ad-hoc queries; columnar field caches and a fully distributed query planner enable CrateDB to perform complex queries in real time and overcome many of the performance and flexibility limitations of first-generation distributed SQL databases; and SQL with integrated search for data and query versatility.

CrateDB is a unique combination of SQL and search technology, which enables a wide range of analytics, including machine learning and predictive analytics, on time series, full text, JSON, geospatial, and other structured and unstructured data without having to use different database engines to do so.

The offering also enables container architecture and automatic data sharding for simple scaling. Database scalability is vital for handling variations in machine data volume, but this is normally difficult to do. CrateDB can run as a cluster of containers, which enables it to be scaled easily with Docker, Kubernetes, or Mesos container platforms. In addition, CrateDB automatically shards and redistributes data across the cluster as it changes size to optimize performance and high availability.

CrateDB also integrates native, full-text search features, which enable users to store and query structured or unstructured data together, with the need to use separate SQL and Search databases to manage tabular and non-tabular data.

CrateDB supports both relational data, as well as nested JSON-documents All nested JSON attributes can be included in any SQL command. In addition, CrateDB provides BLOB storage so you can store and retrieve BLOBs like pictures, videos, or large unstructured files – providing a fully distributed cluster solution for BLOB storage.

“When we founded Crate.io, we set out to reinvent SQL for the machine data era. Today, 75 percent of our customers use CrateDB to manage machine and IoT data because of its superior ease of use, performance, and versatility,” said Christian Lutz, CEO of Crate.io. “The general availability of the product and our expansion to San Francisco mark a new phase in our growth, and we look forward to driving further innovation of the platform both internally and by extension through the open source community.”