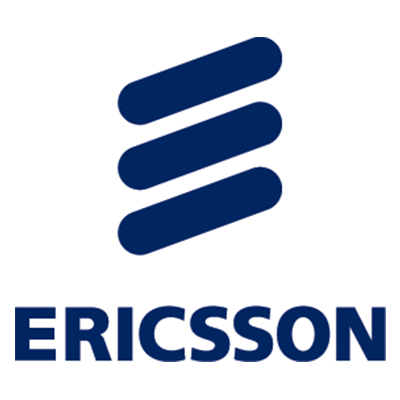 The test was achieved in the lab of the research division of China Mobile – China Mobile Research Institute (CMRI) –  in November, during a data call using Qualcomm Technologies MDM9206 LTE modem, and communicating live over the air to Ericsson’s radio access network.

Ericsson is present in all high-traffic LTE markets including the US, Japan and South Korea, and is top ranked for handling the most global LTE traffic. In addition, 40 percent of the world’s total mobile traffic is carried over Ericsson networks. More than 270 LTE RAN and Evolved Packet Core networks have been delivered by Ericsson worldwide, of which 200 are live commercially.

The dual-mode approach combines the best of both technologies and provides a global, scalable solution for IoT products, well suited for a diverse set of operator deployments. The category M1 and NB-1 LTE modes designed in the MDM9206 modem bring many enhancements and optimizations to LTE that will help reduce IoT device complexity.

The new technologies can also coexist with existing LTE infrastructure and spectrum, which offers a superior solution to proprietary technologies for LPWA networks.

Ericsson is working closely with various companies to accelerate the pace of development and commercialization of the ecosystem for cellular IoT solutions. The commercial software product for eMTC/Cat-M1 was to be available at the end of last year, together with support from the Ericsson Radio System.

“We are very pleased with China Mobile’s successful end-to-end data call utilizing cellular IoT eMTC/Cat-M1 technology based on our MDM9206 modem,” said Vieri Vanghi, Qualcomm Technologies’ vice president for product management. “This is an important milestone that supports the delivery of a new range of IoT services, including smart energy, asset tracking, industrial control and automation, and building security. We look forward to further working with China Mobile and Ericsson to bring these types of services to users in China.”

Ericsson and Qualcomm Technologies have completed in February last year network and device testing of LTE-Advanced features enabling download speeds of 1 Gbps. This commercial technical milestone was achieved through the interoperability testing of the Snapdragon X16 LTE modem, a product of Qualcomm Technologies, at Ericsson headquarters in Sweden and witnessed by executives from Telstra.