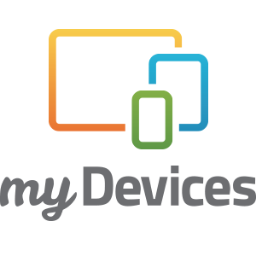 The Internet of Things (IoT) solutions company myDevices announced Tuesday official launch of its IoT Ready Program for hardware manufacturers at CES 2017. The program provides manufacturers with the ability to have their devices seamlessly communicate with any other manufacturer’s device.

The Cayenne IoT Ready Program is now available to all hardware manufacturers.

myDevices’ Cayenne platform empowers businesses to rapidly deploy IoT solutions and efficiently manage data. Since its introduction one year ago, over 120,000 developers have selected Cayenne as their tool to start building IoT projects. Most of these projects have been centered on maker solutions using the Raspberry Pi or Arduino.

In addition, Cayenne enables these devices to connect to the platform via any connectivity type such as LoRa, cellular, or WiFi. myDevices previously announced partnerships with leading connectivity providers, including Actility, Loriot, PixelNetworks, Senet, Orbiwise, and The Things Network. 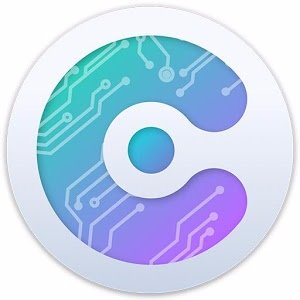 “Getting different devices from different manufacturers to ‘talk’ to each other has been the holy grail for IoT,” said Kevin Bromber, CEO of myDevices. “For years the IoT industry has tried to develop a set of unified standards, but we can no longer wait to see if this will happen or continue to get derailed. With our free IoT Ready Program, developers can mix and match sensors, gateways, and other devices all within one project simply by dragging and dropping from our extensive library of supported devices. The use case possibilities are endless and, fortunately, standards are not necessary.”

myDevices is providing demonstrations how to build IoT solutions using Cayenne as well as the following use case collaborations in its IoT Creation Suite.

Tektelic Communications, a manufacturer of LoRa IoT gateways, and OrbiWise, an international solution provider for LPWA IoT networks based on LoRa technology, partners with myDevices to showcase a combined end-to-end solution highlighting interoperability and seamless communication between devices.