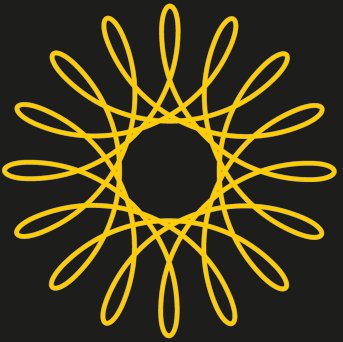 Automic’s Informatica Powercenter action pack adds an out of the box integration point to Informatica and lets users include creation, execution and rollback of Informatica interactions as an integral part of the Application Release Automation model. A new section of built-in actions is introduced and supports the automation of sophisticated workflows that automate working with PowerCenter.

As organizations move toward digital transformation, the need for fast and agile data management across systems increases. Data is a critical component of not only business intelligence, but also for many development and test stages within the application lifecycle.

However, testing often requires specific types and amounts of data, which are not readily available from production. As a result, data must be transformed, aggregated and loaded into the test database before certain tests can begin to run.

Automic has enhanced its Release Automation product with a new action pack for Informatica PowerCenter that ensures data is available at each stage of the development lifecycle (development, testing and production) to increase agility of the entire development-test and release process.

The Automic Action Pack for Informatica PowerCenter includes an out-of-the-box integration point to Informatica and enables users to include creation, execution and rollback of Informatica interactions as an integral part of the application release automation model. The built-in Automic actions (including domains, repositories, integration services, repository services and administration console) increase agility of development-test and release process by supporting automation of sophisticated workflows within Informatica PowerCenter.

It also ensures that any Informatica activity (as part of a deployment or stand alone) is always available for monitoring and all outputs are kept in context for debugging and compliance needs.

“Even though data is front and center of any and all applications, too often it is overlooked when it comes to the development and test stages of the application lifecycle. In fact, data preparation for testing is frequently the weak spot of deployments,” said Chris Boorman, CMO, Automic Software. “Automic’s new Informatica action pack enables customers to automate Informatica PowerCenter and ensure that needed data flows into and out of the environment exactly at the right stage and ensure continuous delivery.”