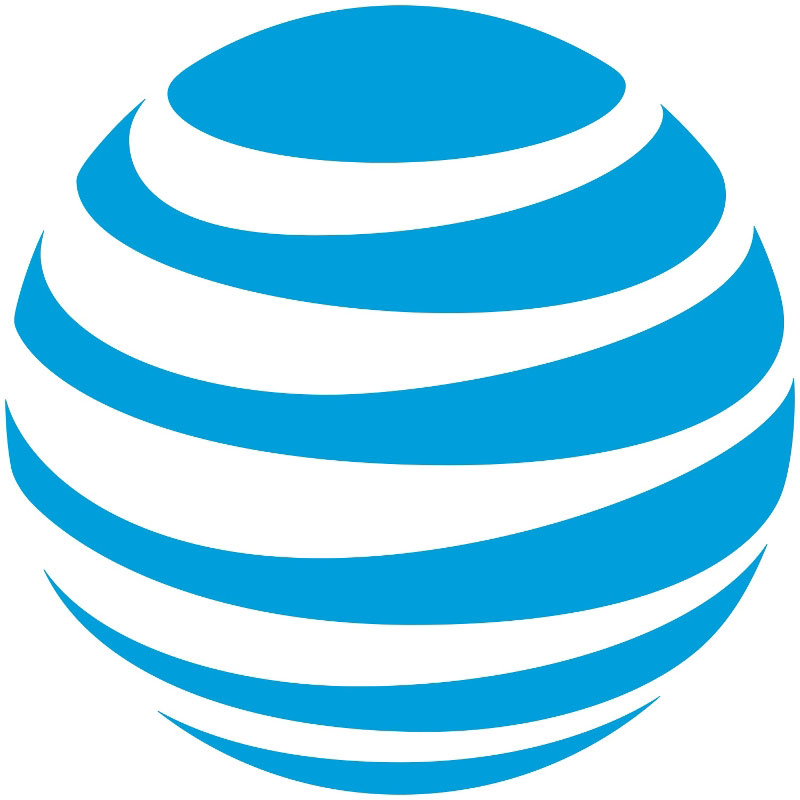 AT&T and IBM aligned together on Wednesday to help businesses accelerate their Internet of Things (IoT) initiatives. The two companies will combine their unique strengths in cognitive computing and global connectivity to create open standards-based tools on the IBM Cloud to enable developers to more quickly build and implement a wide variety of IoT solutions.

Open standards-based tools allow developers to improve their skills and avoid the churn of learning new tools, which helps protect the investments businesses have made in IoT solution development. As demand for IoT solutions grows, so does the demand for skilled IoT developers.

IBM and AT&T are expanding their full commitment and investment in open-source based tools, such as Node-Red, and open standards like MQTT, all essential for creating IoT solutions. In addition, developers can now add the power of IBM’s Watson cognitive computing and AT&T’s IoT Platforms like Flow Designer and M2X, and access to its global network.

This combination of open standards and IBM’s and AT&T’s technologies will result in a new level of IoT possibilities and solutions for developers to leverage well into the future.

According to the VisionMobile 2016 Internet of Things Megatrends report, nearly 10 million developers will be active in IoT by 2020, doubling the estimated 5 million today. As businesses discover the need to more efficiently develop and bring IoT solutions to market, they must invest in developers to stay competitive.

The Internet of Things is the Internet of the future, powering billions of integrated devices and processes across industries and global locations. The Internet of Things will combine technology and societal interests that bridge cultural differences and a wide range of user skills, to become the next giant leap in the Internet evolution, strengthening its ability to gather, analyze, and distribute data that becomes information and knowledge.

The Internet of Things can use unique business offerings to the platform of anytime, anything, and anyplace. Industry predicts that, by 2020, possibly 50 billion devices will be connected, a number that is ten times that of all current Internet hosts, including connected mobile phones. This large number of connected devices, along with the required conditions for maintenance and effective operation, present intricate and complex challenges that affect Internet-of-Things adoption and growth.

AT&T is also working with IBM on a new starter kit to make it easier for developers to get going. Once completed, customers will be able to purchase the combined AT&T and IBM technologies in one toolkit for a complete set of IoT tools to start their IoT projects right away.

Developers can now use IBM’s open and security-rich Watson Internet of Things (IoT) Platform and Bluemix services together with AT&T IoT Platforms to gain insights from data collected from connected devices. Multiple Watson APIs and other IBM services, including visual recognition, personality insights, tradeoff analytics and speech/translation, are available.

Watson APIs can be used to break down barriers to analyzing unstructured data and provide access to powerful capabilities, including advanced cognitive computing, machine learning and deep learning approaches to help better understand and engage users and tackle the massive growth of data in multiple formats.

Developers can tap into enhanced capabilities and create innovative IoT apps, such as an asset tracker app that could show the location of an asset. When coupled with weather data from The Weather Company, businesses could predict delays in the supply chain or reroute deliveries due to bad weather.

“From farming to fleets, there are many companies that would benefit from real, actionable IoT data,” said Chris Penrose, senior vice president, AT&T IoT Solutions. “Combining technologies with IBM can advance the developer experience –so they can build comprehensive IoT solutions for businesses. Developers can quickly turn their innovative ideas into cutting-edge solutions.”

Developers now have the ability to deploy apps on the IBM Cloud, providing more visibility and understanding into the Internet “things” they connect. The new integration allows AT&T M2X, AT&T Flow Designer and AT&T Control Center to be used with the IBM Watson IoT Platform and Bluemix services available on IBM Cloud. In addition, developers will also have access to 10+ IBM Watson cognitive APIs, OpenWhisk “serverless” computing APIs, and other IBM Bluemix services.

AT&T Flow Designer is a cloud-based tool. It lets developers create and deploy IoT apps. The solution will be available as-a-service on the IBM Cloud. Developers can use it to make apps supporting connected cities, industrial equipment, cars, homes and health devices.