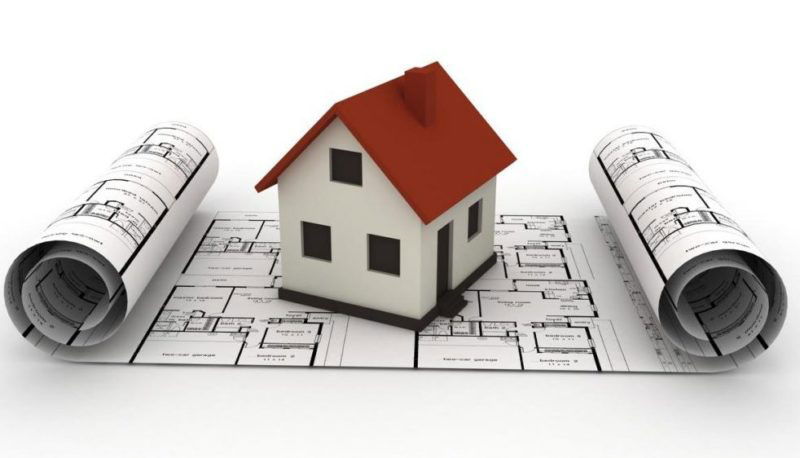 What follows is a short sci-fi story that looks at the cyber security risks of hooking up household appliances to the Internet.

A persistent staccato hits my wrist and drags me out of bed. I yawn and grab my phone, which is pulsating a violent red, and wailing like a fire engine. What the hell. That is the new IoTSec app that I loaded.

The app screams about some unauthorized code that has been detected and my stomach tightens. I drag myself to the bathroom and the lid of the toilet is down and I cannot get it open. I walk over to the kitchen and turn on the coffee maker. My watch buzzes and wants approval for a .0004 bitcoin payment.  The house is infected again, how did that happen? I grudgingly swipe the “OK and water starts gurgling. What else was hit?

I try to activate my tablet but my watch buzzes again and wants 0.0015. Aw, come on, that’s more than last time! The wallpaper has a 30-second timer and announces the device will be permanently encrypted if no payment is received. No brainer: swipe.

I check the IoT weather report and sure enough there is a new strain that targets iHome and there’s no detection for it yet. The heatmap shows well over 100,000 infections all over the U.S. Symantec’s reverse engineers suspect it’s North Korean. Bad news; those guys are good and are raking it in at the moment.  I’m in the wrong business.

The coffee clears my head a bit. Let’s try the TV: I turn it on while looking at my wrist. I’m getting aggravated now. They want another 0.001; however, the deal is that they will keep the TV going for a whole 24 hours. Swipe.

The NetWeather Channel is already on the case and a reporter standing before a wall screen shows the same heatmap I just pulled up, split-screen with Cupertino’s malware labs’ PR flack, who claims new definitions will be available in hours. Yeah, sure.  This day is going to be a headache.

I grab the phone to see if there are texts waiting.  First thing I see is the 0.0004 fee per message. What? That’s extortion! Last time it was half that. There are 11 texts, some of which are from work and my significant other. Swipe. The phone comes back with a guaranteed 24-hour uptime and protection against other infections. Sigh, this is going to be expensive.

Cold cereal will have to do because I simply refuse to pay another 0.0015 for the microwave. Stick it to those bastards. During the hot shower (0.002) I start to get worried about the car. Since Tesla sold out to Apple, security has gone down the toilet.

I open the garage door and, sure enough, my Model iS is dead in the water. My watch demands 0.01 bitcoin. Five dollars to get to work? I have no choice. Hopefully, iHome will be updated and rebooted during the day. I have only been awake one hour and my helpful micro-ransom app does the conversion for me. I paid 0.0198 or $11.75.

Stu Sjouwerman is the founder and CEO of KnowBe4.