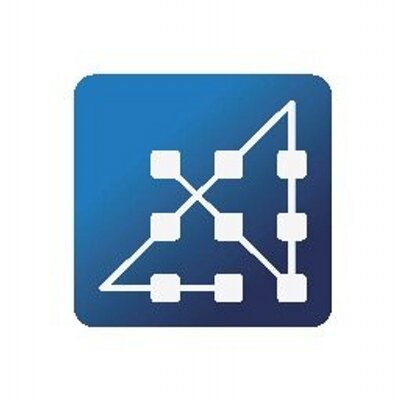 Sequans Communications and Positioning Universal (PUI), IoT device maker and platform company, announced Tuesday a partnership to bring new IoT and GPS tracking devices to market, the first of which is an automotive tracker, now available for customers using US LTE networks.

The PUI FJ1000 Series Automotive LTE Tracker features LTE connectivity and GPS, and is based on Sequans’ Calliope LTE Cat 1 chipset. The series delivers a portable LTE and GPS wireless modem which reports location information via the LTE cellular network with configurable intervals. It has an input which can be used to detect ignition, and an output which can be used to control a starter interrupt device.

The tracker operates on standard automotive 12V and 24V electrical systems and includes advanced power management and an optional backup battery system that enables the device to continue active tracking for up to 36 hours, even when disconnected from power.

“Tracker devices are the quintessential IoT application and automotive trackers are in especially high demand,” said Mark Wells, CEO of Positioning Universal. “We are very pleased to introduce our new FJ1000 series LTE tracker to the market and to collaborate with Sequans, the leader in LTE for IoT chips, to make it happen.”

Sequans Communications announced its initial Huawei module based on Sequans’ Monarch LTE-M/NB-IoT platform is now available.  The new module, Huawei ME309-562, is designed to support M2M and IoT applications in the North American market.  The ME309-562 is a module to come to market pursuant to the agreement executed by Huawei and Sequans and announced in February that Huawei would build a family of modules based on Sequans’ Monarch platform.

The module is based on Sequans’ Monarch platform, the world’s first and most highly-optimized LTE-M (Cat M1) and NB-IoT (Cat NB1) chip that is purpose-built for narrowband IoT applications, including sensors, wearables, and other low data, low power M2M and IoT devices.