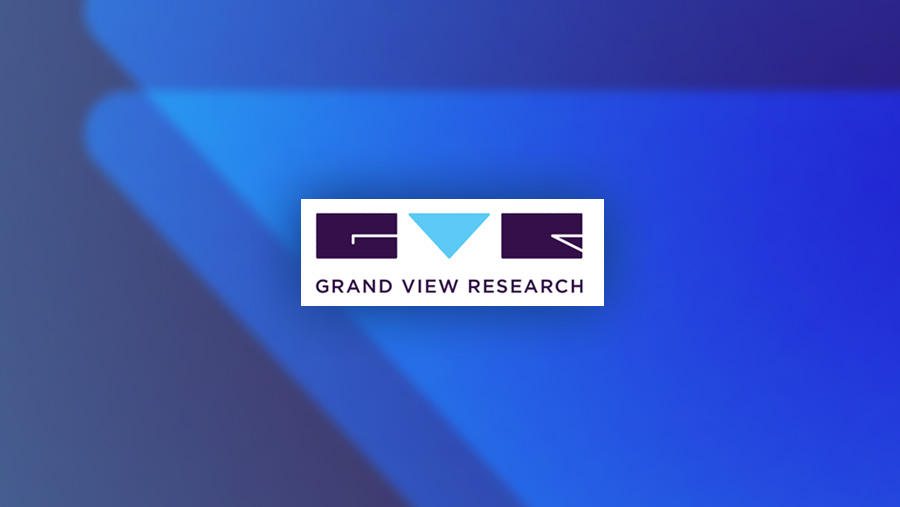 New research released Monday by analyst firm Grand View Research pitched that the size of the augmented reality (AR) segment is expected to reach US$100.24 billion by 2024. This market is also  expected to witness a substantial growth owing to advances in hardware technologies and sophisticated mobile software.

AR has been adopted in marketing and PR initiatives for television, motion picture and other media promotional campaigns. Hence, growing adoption of AR technology by the entertainment sector is projected to drive the market over the forecast period. Emerging trends such as mounting convergence between wearable devices, AR and Internet of Things (IoT) are anticipated to drive demand. The convergence amongst these technologies is also likely to bring about more interactive and immersive user experience.

The hardware segment is estimated to grow at a CAGR of over 90 percent over the forecast period. Companies such as Sony and Microsoft are expected to commercialize their devices in 2016, which is expected to bolster growth over the forecast period. Further, several companies are working on enhancing the quality of sensors and processors used in AR devices. For instance, Google has collaborated with the chip manufacturers to build camera components and processors for Android phones.Increasing penetration of smartphones and tablets are expected to drive the software segment, growing at a CAGR of over 55 percent from 2016 to 2024.

Increasing demand for AR apps in retail, gaming and entertainment is expected to contribute to the industry growth.The head-mounted display (HMD) segment is anticipated to dominate the market growing at a CAGR of nearly 70 percent from 2016 to 2024. It can be attributed to the increasing scope of applications across the military, medicine, scientific visualization, manufacturing, education, training, navigation, and entertainment.

Automotive sectors expected to grow at CAGR of over 70 percent over the forecast period. Virtual technologies are increasingly used in automotive in response to the rising number of model and equipment variants in the vehicle design and development process. For instance, Volkswagen used spatial AR to put across virtual data onto the actual vehicle design models that allow the analyses of components. As a result, it saves time and cost required for product development.

Asia Pacific AR market is estimated to reach over $44.30 billion by 2024. China is anticipated to drive regional growth with the increase in adoption of AR devices and mobile apps. In 2014, China witnessed a rapid enhancement in hardware manufacturing, as a result, several chipset manufacturers are planning to support AR technology by immensely investing in the technology.