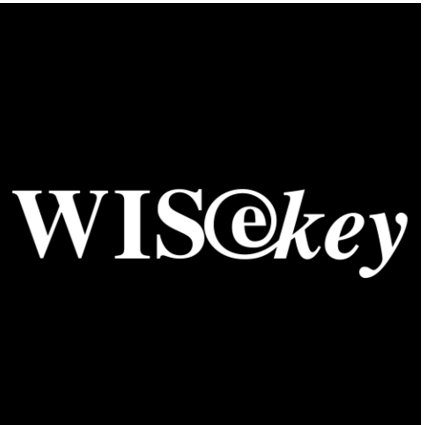 Adding AI at the chip level together with the WISeKey RoT it will allow the IoT to provide authenticated sensor data. Current IoT data do not provide value for their manufacturers unless it can be converted into actionable, contextualized information generated by IoT sensors fully identifiable. The majority of IoT devices are not built with embedded secured systems thus are very vulnerable.

While IoT remains wildly insecure, due to the integrated solution operated by the WISeKey Vertical Platform, IoT devices would be able to organize themselves into trusted networks based on mutual authentication, identity and integrity. This trusted cybersecurity platform will enable IoT devices which can provide a recognized identity and a valid integrity report to communicate with peer devices that are part of the trusted community.

WISekey will include AI solution at the integrated circuits allowing AI to be hosted on a hardware vault with the highest level of certification able to encrypt communications and authenticate the devices. This will also allow AI to leverage the massive big data generated by the deployment of WISeKey’s RoT now embedded in more than 2.5 billion devices worldwide benefitting from the strong cryptographic capabilities deployed in all sorts of IoT products.

The ability to authenticate and remotely manage millions of networked, automated devices and equipment is becoming pervasive − from factory floors, to hospital operating rooms, to residential homes – including billions of objects and devices from refrigerators, watches, wearables to wine bottles – everything that can connect and communicate via the Internet.

The IoT security market is expected to grow from $6.89 billion in 2015 to nearly $29 billion by 2020 according to a report published by Markets and Markets, thus growing at an annual rate of 35%. These massively deployed connected objects are facing regular attacks hence generating a large need for trusted end-to-end cybersecurity solutions.

This problem is affecting billions of people and IoT devices worldwide, and manufactures of these devices could be forced or incentivized to spend money to make their devices secure, as regulators might impose liabilities on them.

“The combination of IoT Cybersecurity technologies developed by WISekey with Artificial Intelligence solutions are a game changer in our industry,” said Carlos Moreira, founder and CE WISeKey. “This new platform opens up many possibilities for improving the overall security functionalities and creating new business processes by taking advantage of the world of digital identification at the object level, which once combined with big-data allows us to gather and process all available information and generate actionable insights.”