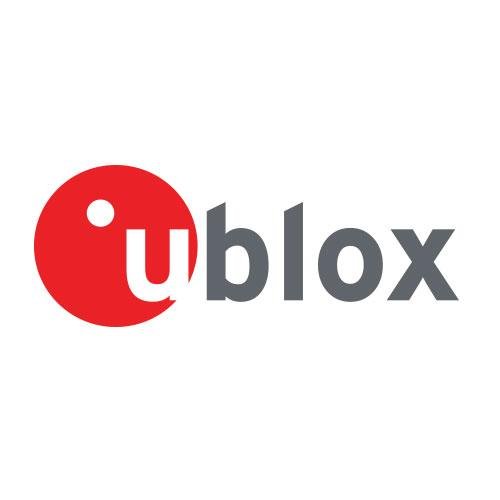 u‑blox will be showing the NANO‑S100, its first RPMA (Random Phase Multiple Access) module for the IoT (Internet of Things), made in partnership with Ingenu, at the European Utility Week 2016. u‑blox is also showcasing four new LARA and TOBY LTE Cat 1 modules.

The NANO‑S100 from u‑box features extended temperature range and will allow for simple integration of positioning services, and is set to be available in the first quarter of next year.

At its booth, u‑blox will have an RPMA exploration kit on display to depict the setup customers can use to test their applications on RPMA, even before a local network is available.

u‑blox will also show the recently announced LARA‑R3121, a single‑mode module for the European market based on the in‑house u‑blox UBX‑R3 LTE Cat 1 modem technology platform.

LARA‑R211, TOBY‑R202, and TOBY‑R200 support VoLTE, providing high quality voice support for applications such as security and surveillance, thus eliminating the need for a separate 3G module. All LTE Cat 1 modules are based on the u‑blox nested design compatibility, which means that migration between 2G, 3G and 4G technologies is easy and supported on the same board layout.