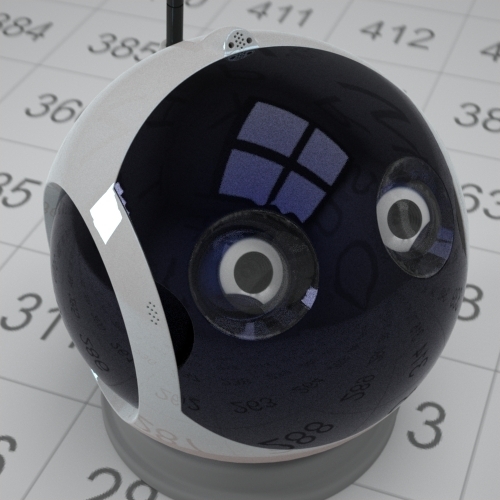 Interactive robotics company Thecorpora unveiled Monday successor to its patented Q.bo; launching soon on Indiegogo, Q.bo One will be an open-source robotics platform designed for children, educators, developers and enthusiasts to experiment and learn. Once Q.bo One is commercially available, Thecorpora anticipates a vibrant community forming around the platform — and the development of applications that push the envelope of social robotics and the Internet of Things (IoT).

Q.bo One integrates with AI systems like IBM Watson, giving the platform machine learning capabilities. In other words, Q.bo One can get better at tasks through experience and feedback – a feature that is essential to robots, as they require such exposure to become increasingly integrated in everyday life. Indeed, Q.bo One’s makers believe it will change how humans see machines, setting the stage for rapid adoption of the platform throughout society.

“Q.bo One is expressive, interactive and fun,” says Thecorpora CEO Francisco Javier Paz Rodriguez. “As with the original Q.bo, we used readily available components to build a platform that’s affordable and accessible to everyone. Our vision is to be the leading provider of interactive robotics platforms in the world. Nearly a decade of knowledge and experience has gone into Q.bo One, and we’re eager to see all the amazing things the community does with it.”

Some practical applications for Q.bo One include serving as guest reception in a hotel or an intake assistant at a medical facility. In both examples, human staff are freed up to pursue more complicated and important tasks. Countless other applications have yet to be imagined — part of Thecorpora’s mission is to help forward-thinking people imagine them and get to work making them happen. That’s also why Q.bo One will be economically priced.

Perhaps Q.bo One’s greatest potential is as a learning platform for children. Q.bo One works with Scratch, a simple, foundational programming language designed to introduce young children to computational thinking.