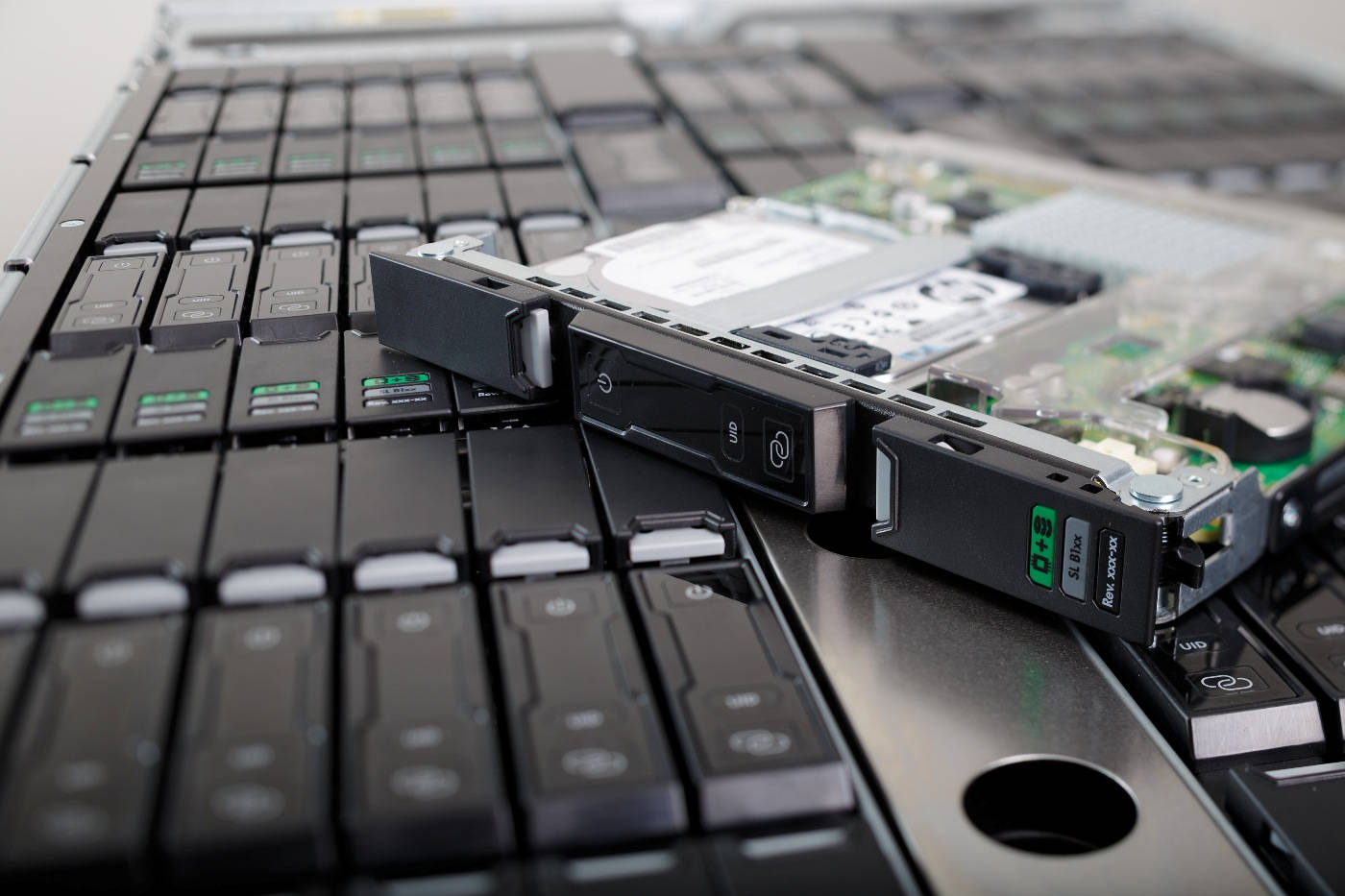 The Internet of Things – What it means to us

The Internet of Things circulates increased machine-to-machine communication built on cloud computing and networks of data-gathering sensors. It is more of a mobile, virtual and instantaneous connection, which is going to impact every single thing in our lives.

IoT-enabled applications used in wearables, connected homes, drones, wearables, healthcare and transportation, to name a few, are poised to revolutionize digital customer experience and enhance digital operational excellence. Critical IoT-enabled applications such as security and surveillance and building management are applicable across multiple industries, while others, including inventory management, supply chain, and asset management, provide higher value in specific industries.

IoT use cases are also proliferating in more area such as connected vehicles – a category that includes emergency, infotainment, security, vehicle-to-vehicle (V2V), and vehicle-to-infrastructure V2I) applications.

The Internet of Things – a network of identifiable, autonomously communicating endpoints (or “things”) – is being applied in so many different ways across industries, with growing use cases differing from region to region.

With IoT is leading the next step in the evolution of wireless networks using big data and connected devices, as sensors shrink in size and migrate from smartphones to other everyday objects. Analysts predict the IoT will double in size to nearly 50 billion things by 2020, comprising a $1.7 trillion market. Some of these smart things already monitor the performance of power plants, factories, and jet engines; others collect vital signs from bracelets and watches.

In each of these cases, the IoT is both saving lives and transforming industries and societies.

In Asia/Pacific, insurance telematics is being used to monitor driver behavior through a vehicle-mounted device, while in North America, in-store contextual marketing is growing rapidly as retailers seek to capture continuous, real-time streams of data from mobile devices, online customer activity, in-store Wi-Fi routers/beacons, and video cameras in order to gain insight into customer behavior and desires.

On a geographic basis, IDC identified that Asia/Pacific is ahead on IoT spending with more than 40 percent of the worldwide total coming from this region in 2015. North America and Western Europe are the second and third largest regions with combined spending of more than $250 billion last year.

The widespread adoption of the Internet of Things IoT is driving platform as a service (PaaS) utilization, Gartner said earlier this month, while predicting that by 2020, more than 50 percent of all new applications developed on PaaS will be IoT-centric, disrupting conventional architecture practices.

Most new IoT-centric solutions will be implemented on IoT platforms, a form of multifunctional comprehensive PaaS that is a hybrid, architecturally coherent integration of application platform as a service (aPaaS), integration platform as a service (iPaaS), IoT device management, orchestration and business process management services as a platform (bpmPaaS), database PaaS (dbPaaS) and analytics services.