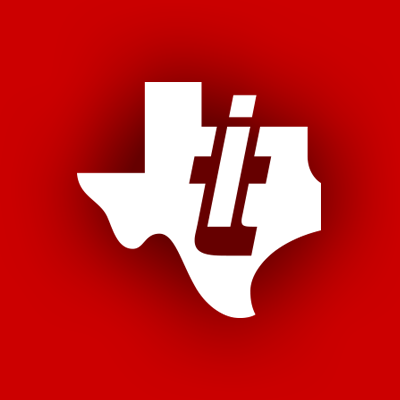 Built upon the CC2640R2F wireless MCU, which offers the longest range with the lowest power, the CC2640R2F-Q1 wireless MCU brings best-in-class RF to the automotive market. For car access and emerging applications such as assisted parking, car sharing and in-car cable replacement, the new AEC-Q100-qualified device will support Bluetooth 5 in the second half of this year. Pre-release samples of the CC240R2F-Q1 device will be available mid-February.

Hit the road with the SimpleLink CC2640R2F-Q1 wireless MCU that enables smartphone connectivity for car access including passive entry passive start (PEPS) and remote keyless entry (RKE), as well as emerging automotive use cases with AEC-Q100 qualification and Grade 2 temperature rating. Additionally, the CC2640R2F-Q1 device is the industry’s first solution to be offered in a wettable flank QFN package which helps reduce production line cost and increases reliability enabled by optical inspection of solder points.

These additions – along with more processing power, more security and even more memory coming later this year – will allow developers to reuse their project across pin- and code-compatible ultra-low-power CC264x wireless MCUs as application demands grow and change. The scalable SimpleLink CC264x wireless MCU family will enable product optimizations based on size, system cost and application requirements rather than using a one-size fits all solution.

The SimpleLink CC2640R2F wireless MCUs’ highly flexible radio fully supports these new Bluetooth 5 specifications and the accompanying software stacks will be available in the first half of this year, making it among the initial devices in mass production with Bluetooth 5 capability.

Developers can get started with the SimpleLink Bluetooth low energy CC2640R2F and CC2640R2F-Q1 wireless MCU-based development kit through the TI store and authorized distributors.