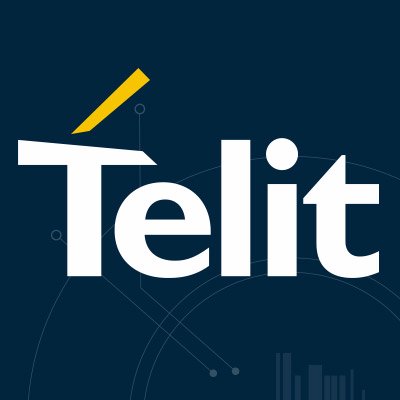 Designed with the goal of making IoT hardware prototyping as fast as possible, this IoT dev kit reduces the length of IoT Prototyping cycles from a matter weeks or months to mere hours, by capitalizing on the combination of embedded IoT software and hardware only a truly end-to-end IoT enabler like Telit can provide.

The intuitive IoT Portal lets users connect and manage the kit, and makes it easy to securely extract and consume data by using built-in dashboards, designing web-based and mobile apps, and integrating with enterprise systems for big data analytics.

The Rapid IoT Development Kit operates in both standalone mode and interface mode. As a standalone device, it operates solely with the unique on-board processing power of the Telit xe910 module based upon the AppZone C development and runtime environment. There is a variety of sensors already on the board including accelerometer, temperature and LED indicators.

In interface mode, the on-board headers enable quick plug and play stacked integration with the most popular open Maker platforms such as Raspberry Pi, TI LaunchPad and Arduino, free of connecting cables.

“Our new Rapid IoT Development Kit redefines IoT prototyping, allowing development engineers, system integrators and the Maker community to conceive end-to-end solutions – from sensor to app, using a complete, pre-integrated set of hardware, cellular connectivity and Cloud-services,” said John Keever, CTO Telit IoT Platforms. “All of the necessary resources and tools are there and our goal is to have users connected and active within minutes.”

“Telit and the Texas Instruments (TI) LaunchPad development kits are a powerful combination for any developer looking to prototype a robust and complete IoT solution,” said Adrian Fernandez, Microcontroller Development Experience Manager, TI. “Developers can simply snap a TI LaunchPad development board onto the Telit Rapid IoT Development Kit for virtually instant cellular connectivity and integration with a cloud-based IoT platform to collect, manage and analyze your data.”