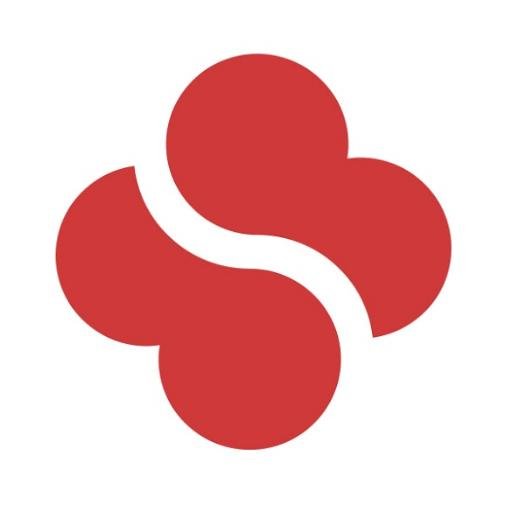 SolidRun, a developer and manufacturer of high-performance System on Module (SoM) solutions, Single Board Computers (SBC) and Industrial PCs, recently announced that it, with the support of NXP, has developed a new NFC board designed for gateway and router applications.

The MikroBUS interface board was designed to simplify the process of connecting IoT devices to networks, while at the same time making the process more secure. The mikroBUS standard defines mainboard sockets and add-on boards used for interfacing microcontrollers or microprocessors (mainboards) with integrated circuits and modules (add-on boards).

The purpose of mikroBUS is to enable easy hardware expandability with a large number of standardized compact add-on boards, each one carrying a single sensor, transceiver, display, encoder, motor driver, connection port, or any other electronic module or integrated circuit.

Compatible with all carrier boards featuring a MikroBUS interface, including SolidRun’s many ClearFog and HummingBoard models, this new board enables developers to prototype and develop network appliance applications capable of recognizing and connecting new devices to a network by simply placing them close to the gateway.

Set up in 2010, SolidRun develops and manufactures compact embedded solutions are based on ARM and x86 architecture, and include comprehensive software packages, drivers and support for major operating systems. SolidRun is also a member of the OSS community and strong promoter of the principles behind open source software.

“Today, the primary uses for NFC are for pairing Bluetooth headphones and portable speakers to smartphones, and for enabling mobile payments through a smartphone,” said Dr. Atai Ziv, CEO of SolidRun. “We see a much bigger future for NFC, especially as the Internet of Things continues to evolve. Today, settings any kind of IoT device within a home network requires a myriad of complicated steps be followed in order to connect the device to a network. For smaller devices like sensors, smart power outlets and IoT cameras, the process is even more complicated, requiring the use of a third-party app on a smartphone. We believe that NFC will become an invaluable tool that will drive greater adoption of IoT platforms within the home, and open the category up to people who are less tech savvy that find the processes used to setup a system today overwhelming.”

“This is a very exciting and differentiating solution from Solid Run,” commented Andrew Bickley, Technology Marketing Director for IoT at Arrow Electronics. “The MikroBUS board complements Arrow’s end to end IoT offering called IoT Things eVolved and addresses critical use cases regarding authentication and commissioning of edge devices to the internet of things in a secure and easy process. Arrow is pleased to be the exclusive distributor of this solution and bring this valued added technology to our customers.”