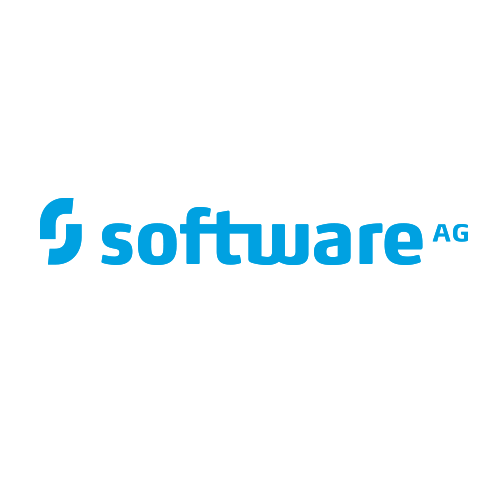 Software AG expanded Tuesday the capabilities of its Apama Community Edition with a new Internet of Things (IoT) Analytics Kit, provided free of charge as Open Source Software under the Apache License, v2.0, along with the ability to run on Raspberry Pi. A different version of Apama Community Edition is also now available as a re-distributable runtime.

Software AG offers end-to-end digital business platform, based on open standards, with integration, process management, in-memory data, adaptive application development, real-time analytics and enterprise architecture management as core building blocks. The modular platform allows users to develop the next generation of application systems to build their digital future. Software AG has more than 4,300 employees, is active in 70 countries and had revenues of €873 million in 2015.

The IoT Analytics Kit for Apama Community Edition contains a set of event-based, analytical microservices used for the development of IoT applications. Examples include analytics that calculate the ‘normal’ range of numeric values and create an alert if these ranges have been exceeded or breached.

Its other analytic services include Threshold Breach, Missing Data, Quasher, Variance, and Gradient.

Additionally, Apama Community Edition now runs on Raspberry Pi and can be used to build, for example, streaming analytics applications or act as an ARM-based Edge gateway or Edge device. Included with the software are project samples, complete documentation as well as a plug-in that leverages the GPIO (General Purpose Input/Output) pin on the Raspberry Pi computer, which allows other devices to connect seamlessly.

Apama Community Edition is a free version of the Apama Streaming Analytics platform. It enables developers to download the Apama software, build streaming analytics applications, and put those applications into production. Apama Community Edition contains most of the functionality and features of the premium version and enables developers to develop and run small- to medium-sized scale proof-of-concepts, projects and applications.