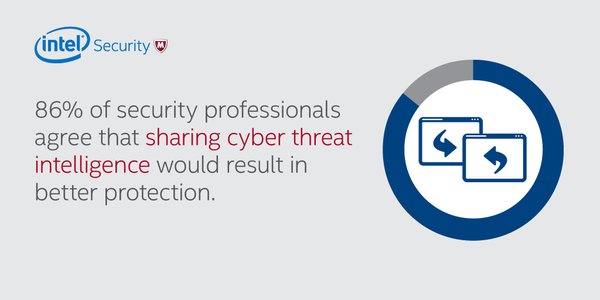 Over half of the respondents globally indicated they might be willing to share their personal data collected from their smart home with companies in exchange for money, and 70 percent agree companies should give coupons and discounts to customers in return for data about device usage, according to a survey of global consumers sponsored by Intel Security.

Compared to other generations sampled, more millennials (a reference to people reaching young adulthood around the year 2000) indicated they might be comfortable taking money, discounts and coupons in exchange for sharing their behavioral data from their smart home devices (63 percent for money, 44 percent for discounts and 29 percent for coupons). Three-quarters (75 percent) of consumers expect to see personal benefits from living in a smart home.

The most commonly considered smart devices are smart lighting (73 percent), smart kitchen appliances (62 percent) and smart thermometers or boiler systems (60 percent). Over More than half of respondents expect gas and electric (57 percent) bills and heating and cooling (55 percent) bills to be reduced in a smart home.

On Wednesday, the Atlantic Council also revealed a similar trend. Consumers appear willing to barter their privacy for additional savings. “Forty percent of consumers are willing to share data from their wearable devices with retailers or brands in exchange for coupons, discounts or information,” it announced in its March issue brief. By way of comparison, only nine percent would do so without incentives.

Consumers were less enthusiastic about existing security methods such as passwords, with 4 in 10 foreseeing passwords as a frustration with smart homes, and three-quarters (75 percent) indicating they are at least somewhat anxious about the number of passwords likely to be required to manage smart homes, according to Intel Security. However, biometrics scored well as an alternative for accessing smart homes. When asked to select several preferred forms of biometric security, 54 percent opted for fingerprints, 46 percent for voice recognition and 42 percent for eye scans.

Smart home technologies can provide financial savings, enhance convenience for consumers, contribute to more ecological and sustainable living, and  reinforce the buyer’s sense of safety and security. Such benefits come alongside, rather than replacingreplace, the enormous market potential on which that device makers and others are banking. on.

But only if consumers believe that smart homes can deliver on the promises made by technology purveyors and futurists without unexpected side effects. The challenge for smart homes seems not a race for features, but to build trustworthy devices that reliably deliver the promised benefits; credible security is a big part of the solution to that problem, the Atlantic Council noted.

Survey respondents to the Intel Security questionnaire were universally worried about potential security threats from smart homes, with 92 percent expressing concern that their personal data could be hacked by cybercriminals. Though in a testament to newer security models, almost as many respondents (89 percent) said that if they lived in a smart-home, they would likely prefer to secure all their smart devices through a single integrated security package.

The Atlantic Council recommended that security by design through elements, such as adversarial threat modeling, resilience testing, and reduced elective complexity, lower costs and shorten the timeline of securing IoT devices. A published policy accepting help from willing allies acting in good faith, such as customers and security researchers, who find and report flaws; apart from recording and reviewing evidence of failures to identify and address root causes, while preserving customer privacy.

A secure, prompt, and agile response to security or other flaws also brings down support costs, increases consistency of experience, and allows feature improvements over time, while improving customer confidence.