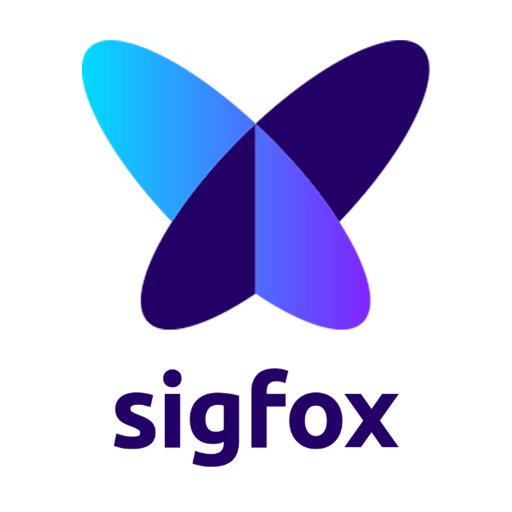 Sigfox announced Wednesday that it has hit a new milestone in IoT interoperability with a development which sets to enable Internet applications interoperating over different IoT technologies.

IoT interoperability remains one of the greatest challenges for the IoT industry and it is holding back the technology industry from achieving the true potential of mass IoT deployments. The announcement builds upon Sigfox’s commitment to supporting the development of true IoT interoperability as an active member of well-established standards development organizations including the IETF, ETSI and IEEE.

By achieving true interoperability between applications, sensors and the network, the technology open-ups the possibility for the development of new applications and value creation.

The development of this specification puts the industry one step closer to developing future LPWAN enabled IoT applications that are radio technology agnostic.

To achieve the milestone and enable Internet protocol applications to communicate over its network, Sigfox and Acklio implemented Static Context Header Compression (SCHC), a new compression scheme which is being standardized by the IETF LPWAN Working Group.

SCHC reduces CoAP/IPv6 headers to just a few bytes, which can then be transported over LPWAN networks for low-power, low-cost IoT services. The software behind the compression was developed with Sigfox’s partner Acklio both device side and in the cloud.

Commenting on the milestone, Juan-Carlos Zúñiga, senior standardisation expert at Sigfox, and co-chair of the IETF IntArea working group, said, “We are thrilled with this latest milestone in our quest to support and promote interoperability in the IoT. It is critical that the industry rallies together to adopt open Internet standards to unlock the true potential of the IoT.”

“Acklio is very proud of sharing this experience with Sigfox. IP on LPWAN devices unifies IoT technologies and opens the door to creating new services and to accelerating the development of new applications,” said Laurent Toutain, CSO of Acklio.

Stéphane Bortzmeyer, long-time IETF participant and author of several Internet specifications (aka RFCs) commented, “This is a nice demonstration of a low-end sensor and a Raspberry Pi talking to an IPv6 application in the cloud, which shows the feasibility to rely on IETF standards to connect things to the Internet”.