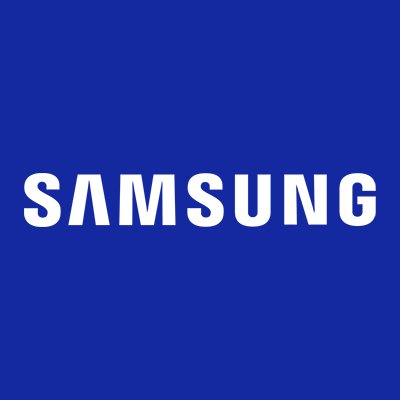 Samsung Electronics announced on Tuesday its participation in the Audi Progressive SemiConductor Program (PSCP) as a partner supplier of Exynos processors, its own System-on-Chip (SoC) solution, for Audi’s In Vehicle Infotainment (IVI) system.

With multiple OS and multi-display support, the Exynos processors can operate up to four different domains and displays stationed in the vehicle at once. Exynos processors’ offer high computing and graphic processing performance delivers highly graphical user interface on displays for deeper user engagement.

Since 2010, Samsung’s Exynos processors have powered the highest performing smart devices ranging from smartphones and laptops to navigation systems, delivering an ideal experiences to consumers. Through the adoption of advanced technology and optimization for automobiles, Samsung is committed to bringing top-of-the-line performance for a safer and more pleasant driving experience.

Audi’s PSCP was first initiated in 2010 to quickly implement the latest technologies that satisfy its highest standard in robustness, performance and quality for automobiles. As a key partner, Samsung will be supplying its flagship Exynos processors for Audi’s next-generation IVI system.

“With Exynos processors, Samsung has proven its technology leadership in performance, reliability and innovative packaging solutions,” said Alfons Pfaller, head of infotainment development at Audi. “Through the PSCP, Samsung and Audi will work together to bring the best in-vehicle infotainment experience at the automotive quality level expected from the Audi brand.”

“We are very thrilled to be a part of the rapidly advancing automobile technology,” said Charlie Bae, executive vice president of sales and marketing, System LSI Business at Samsung Electronics. “Samsung is fully dedicated to delivering a robust and reliable yet high-performing solution to Audi for the next level of driving enjoyment.”

Samsung has been vying for a piece of the next-generation automotive industry. Last year, certain media outlets reported that Samsung was expected to pay 3 billion yuan ($450 million) for a stake in Chinese automaker and rechargeable batteries firm BYD Co. Automakers and technology companies have formed a series of partnerships in recent years as the race to develop electric, self-driving, internet-connected vehicles has created demand for more electronics components and software.

The Samsung investment has been made through Chinese subsidiary Shanghai Samsung Semiconductor and gives the Korean firm a 1.92 percent stake in BYD, making it the ninth largest investor in the company.