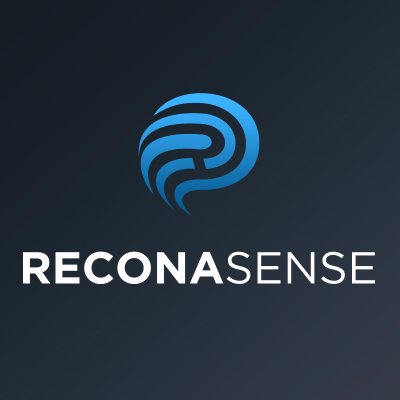 ReconaSense has released a proactive, situational awareness platform featuring the tools to perform real-time analysis – including inputs from Internet of Things (IoT) devices.

ReconaSense features real-time context to deliver a full picture of the security ecosystem by integrating diverse security systems and sensors into a single, simple, actionable user interface; control alert settings and prescribed responses to apply standards across operators and sites, in addition to site-specific needs. Admins can update rules as the environment changes or new systems are added; upgrading does not require new controllers, eliminating costly new hardware and complicated integration. The platform is built for the IoT and compatible with legacy systems.

Designed on flexible architecture and built for the Internet of Things, the ReconaSense platform is built to bring legacy systems up to speed with the data-driven future. The platform also features a patented adaptive security network for anomalous event detection.

ReconaSense is aligned with IT needs for modern, secure, and flexible architecture. It’s designed to work with legacy systems, modern software, and technologies that don’t even exist yet. ReconaSense can significantly mitigate the severity of incidents, and directly reduce an organization’s costs for incident response, all forms of mitigation, risk premiums and payouts, and intelligence loss due to employee turnover.

“Our mission is to help make the world a safer place by providing security professionals the ability to quickly identify and mitigate security threats before they happen,” said John Carter, president and chief technology officer of ReconaSense. “It’s impossible and unrealistic to expect security teams to quickly, effectively, and consistently analyze massive amounts of data from different systems and then to mitigate physical security threats real-time. Our solution addresses this issue head on. The ReconaSense platform is intelligent, versatile, and adaptable, giving security teams a powerful, effective means to make prompt, informed decisions.”