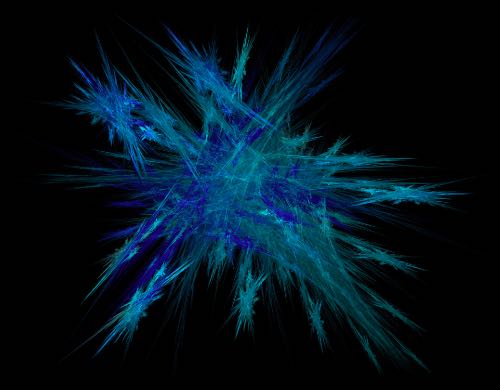 Rambus is researching opportunities to optimize memory and interface solutions for operation at cryogenic temperatures for future generation datacenters. In a manner similar to “Moore’s Law” memory systems have shown exponential improvements in energy efficiency, density and per-bit cost for decades. These gains have made possible the rapid growth in centralized computing commonly referred to as cloud computing.

The motivation for this work is to improve the energy efficiency and cost of ownership (COO) of memory systems in the data center, particularly by operating them at very cold temperatures. This work is an exploration to determine if there are sufficient energy saving opportunities or other advantages for memory systems operating at low temperatures.

While energy consumption is a primary area of emphasis, bit density scaling, performance, cost per bit, and manufacturability may also benefit from reduced temperature and are being investigated. This would create an environment for potential computation speed increases at reduced power consumption.

Currently, there are multiple public and private sector research projects around cryogenic computing as well as quantum computing. These efforts show high speed processes capable of manipulating large amounts of data, which creates a multiple order of magnitude gap in the speed at which data can be sent or received from that process.

There is also a temperature gap between room temperature operation of current supercomputers (approximately 300K) and the operating temperature of a cryogenic core (4K). Rambus is seeking to close these gaps by designing and developing optimized memory sub-system solutions, capable of operating at 77K and interfacing to computers operating at liquid helium temperatures (4K).

The technologies being developed by the companies will improve energy efficiency for DRAM and logic operation at cryogenic temperatures, defined by the U.S. National Institute of Standards and Technology as below −180 °C or −292.00 °F or 93.15 K and ideal for high-performance super computers and quantum computers. Additionally, it will enable high-speed SerDes links to operate efficiently in cryogenic and superconducting domains and allow new memory systems to function at these temperatures.

“With the increasing challenges in conventional approaches to improving memory capacity and power efficiency, our early research indicates that a significant change in the operating temperature of DRAM using cryogenic techniques may become essential in future memory systems,” said Dr. Gary Bronner, vice president of Rambus Labs. “Our strategic partnership with Microsoft has enabled us to identify new architectural models as we strive to develop systems utilizing cryogenic memory. The expansion of this collaboration will lead to new applications in high-performance super computers (HPC) and quantum computers.”