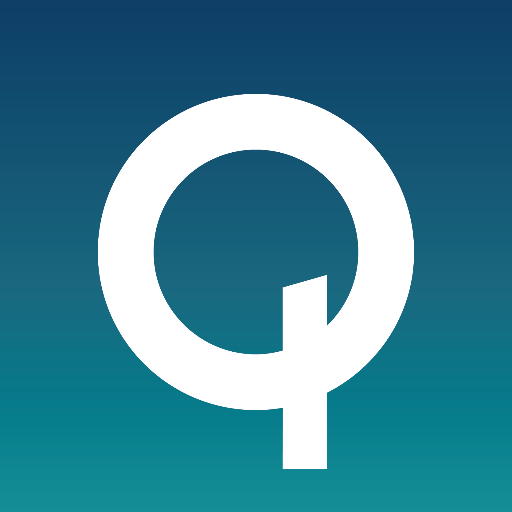 Qualcomm, Verizon back LTE to deliver security to the Internet of Things

Qualcomm Technologies, a subsidiary of Qualcomm Inc., and Verizon aligned to push innovation, productivity and value for businesses, consumers and citizens enabled by the internet of things (IoT).

The companies announced Tuesday their IoT collaboration at the start of CTIA Super Mobility 2016 in Las Vegas and expect that the ThingSpace IoT platform will be available for OEM integration on MDM9206-based solutions by early next year.

Through this collaboration, the companies are now on a path to make the opportunity-cost of connecting intelligent devices on 4G LTE more compelling by using Category M1 as the new standard with LTE’s superior security, reliability and reach.

Businesses developing on Qualcomm Technologies’ Cat M1 LTE modem beginning with the MDM9206, will be able to speed up connectivity to the cloud seamlessly using ThingSpace – Verizon’s global IoT platform which allows developers worldwide to build and manage applications. The availability of ThingSpace within low power LTE modems offered by Qualcomm Technologies, a wireless semiconductor company, accelerates the development of a new and innovative digital ecosystem of intelligent connected devices on 4G LTE at scale.

In doing so, the two tech companies also anticipate tackling the barriers most commonly associated with IoT deployments – including firmware management, real-time device diagnostics, device onboarding and  data access. The collaboration also aims to bring sophisticated apps to the forefront such as device security and sensor data visualization.

“When it comes to the internet of things, no single company can go at it alone in order to scale from the millions of devices to the billions of devices needed to create cleaner cities, deliver better healthcare, conserve water and make the digital world work better for consumers and citizens,” said Mike Lanman, senior vice president Enterprise Products and IoT at Verizon. “Simplicity is a necessary starting point and working across the ecosystem – at the network, platform and application levels – is also needed in order to capture the real market opportunity of the internet of things.”

Historically, the cost to connect IoT devices to the LTE wide area network has been higher than linking to other technologies like Wi-Fi, Bluetooth, Zwave or ZigBee. Verizon and Qualcomm Technologies have a track record of working with companies to embed LTE chipsets in connected devices, making it faster to deploy IoT devices on 4G LTE.

Through this collaboration, the companies are now on a path to make the opportunity-cost of connecting intelligent devices on 4G LTE more compelling by using Category M1 as the new standard with LTE’s superior security, reliability and reach.