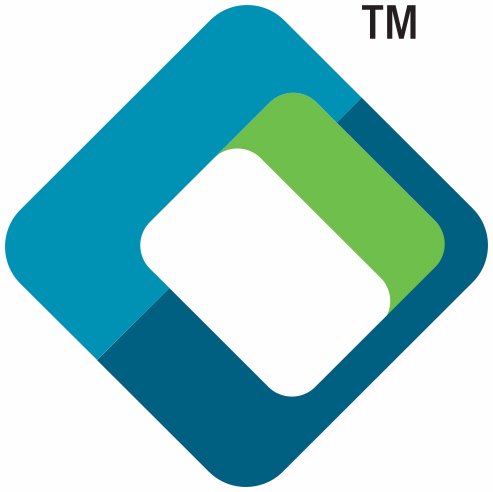 As one of the biggest IoT consortiums, this surge in membership follows the announcement last month that OCF and the AllSeen Alliance merged under the OCF name and bylaws with the mutual goal of creating a common IoT standard. The merger aimed at advancing interoperability between connected devices from both groups, enabling the full operating potential of IoT and representing a significant step towards a connected ecosystem.

The merger is designed to leverage the strengths of each organization. To this merger, the AllSeen Alliance brings its diverse, global membership, proven AllJoyn technology, and millions of AllJoyn-enabled products into the market through the AllJoyn Certified program.

OCF brings its deep membership roster, formal IoT standards with expertise across multiple vertical markets and cloud-native architecture as implemented within the IoTivity framework. Together, these strengths create an organization that establishes the broad interoperability needed to realize the full market potential for IoT.

OCF also announcing two new directors that were elected to represent its Platinum member companies – Anoop Mohan, vice president of product, XFINITY Home for Comcast, and Olivier Carmona, director of business development for AwoX. They will serve a two-year term.

With analysts predicting more than 25 billion devices by 2020, the need to ensure interoperability is greater than ever. OCF is doing its part through industry consolidation and more than 15 strategic liaisons with industry leading organizations including Thread Group and the Industrial Internet Consortium. OCF also continues to make it easier than ever to certify products, recently opening six labs across the globe.

“ We’re very excited to see the industry’s response to the merger, which has inspired nearly 70 new companies to work with us to develop a common standard for IoT,” said Dr. Matthew Perry, newly appointed president of Open Connectivity Foundation. “The addition of these new members makes OCF one of the largest consortiums in the industry, furthering our ability to create open and free IoT standards that allow organizations to provide fully interoperable products to consumers.”