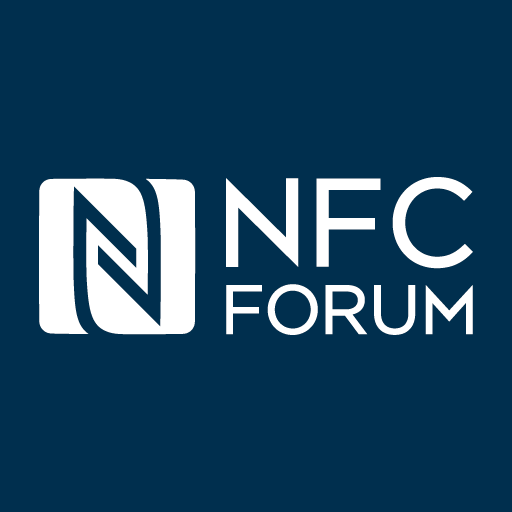 The NFC Forum announced Monday availability of three adopted and one candidate technical specifications, following approval by the board of directors. The specifications are available on the NFC Forum website.

Improvements to these specifications include the addition of Active Communication Mode (ACM) for Peer-to-Peer Mode (P2P) communication, support of NFC-V Technology compatible to ISO/IEC 15693 and the introduction of the NFC-V based Type 5 Tag allowing NFC devices to communicate with a range of devices and tags.

The NFC Forum has mandated four tag types to be operable with NFC devices. This is the backbone of interoperability between different NFC tag providers and NFC device manufacturers to ensure a consistent user experience.

The operation specifications for the NFC Forum Type 1/2/3/4 Tags provide the technical information needed to implement the reader/writer and associated control functionality of the NFC device to interact with the tags. Type 1/2/3/4 Tags are all based on existing contactless products and are commercially available.

NFC Controller Interface (NCI) Technical Specification Version 2.0 defines a standard interface within an NFC device between an NFC Controller and the device’s main application processor. The NCI 2.0 was published as a Candidate Specification in June 2015 and, after comments were collected from stakeholders, the adopted version of the specification is now published.

The NCI 2.0 adds support of ACM for P2P communication and NFC-V Technology, allowing NFC devices to communicate with an increased number of devices and tags; concept of RF Interface Extensions to optimize the data exchange for P2P and memory tag communications; with an extended Listen Mode Routing mechanism that provides enhanced flexibility for NFC devices with multiple secure elements.

The new specification also gives users the option for NFC controllers to emulate NFC Forum tags autonomously (for example, to allow an NFC smartphone user at an entrance gate to show an NFC ticket stored on his phone even if the phone is switched off); and a high-level RF interface intended for Internet of Things devices to support communication with NFC Forum tags.

NFC Activity Technical Specification Version 2.0 defines the building blocks (Activities) to set up the RF protocol for different roles inside an NFC device. The candidate version of Activity 2.0 was published in October 2015 and the NFC Forum is now publishing the adopted version following the public review.

This technical specification has been extended to support ACM for P2P communication and NFC-V technology. Additionally, updates have been included based on ongoing alignment efforts with other organizations and standards, such as EMVCo, ISO/IEC 14443 and ISO/IEC 18092.

NFC Digital Protocol Technical Specification Version 2.0 defines the digital part of the RF protocol used by NFC devices. It is a half-duplex protocol allowing an NFC device to act as a reader/writer, an emulated card or a P2P device. The specification supports different RF technologies and protocols for compatibility with existing RF infrastructures.

The candidate version of Digital 2.0 was published last October and the NFC Forum is now able to publish the adopted version following the public review. Version 2.0 of the Digital Protocol Technical Specification also adds ACM for P2P communication and NFC-V technology. Additionally, updates have been included based on ongoing alignment efforts with other organizations and standards, such as EMVCo, ISO/IEC 14443 and ISO/IEC 18092.