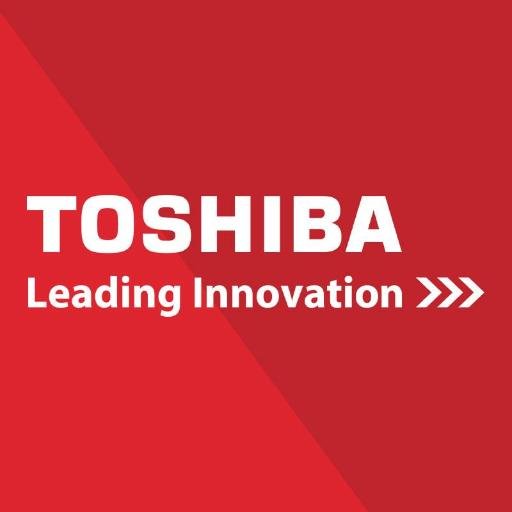 With billions of connected devices expected to come online by 2020, Toshiba’s Industrial Solutions and Services Division (SSD), a division of Toshiba America Information Systems, announced Monday launch of GridDB Standard Edition (SE). GridDB SE is a NoSQL Database purpose-built for mastering the opportunities of the new Internet of Things (IoT).

IoT systems can generate enormous volumes of data every sub-second, across potentially thousands of sensors. This can pose significant challenges to conventional SQL and NoSQL databases. Toshiba’s GridDB SE is engineered to alleviate those concerns by providing high performance, scalability, availability and reliability.

GridDB SE offers a hybrid combination of in-memory and disk architecture that delivers average throughput up to five times higher and latency up to four times lower than that of competing NoSQL databases.

The Key Container data model of GridDB extends the typical NoSQL Key-Value store. The Key Container model represents data in the form of collections that are referenced by keys. The key and the container are rough equivalents of the table name and table data in Relational Databases (RDB). Data modeling in GridDB is easier than with other NoSQL databases, as it can define the schema and design the data similar to that of an RDB.

The Key Container model allows high speed access to data through Java and C APIs. Data in GridDB is also queried through TQL, a custom SQL-like query language. Basic search through WHERE command and high speed conditional search operations through indexing offer a great advantage for applications that rely on faster search. GridDB supports transactions including those with plural records from the application. Transactions in GridDB guarantee ACID (atomicity, consistency, isolation and durability) at the container level.

GridDB scales out horizontally with commodity hardware maintaining same level of performance. Contrary to other scale-out NoSQL databases, GridDB offers strong data consistency at the container level and provides ACID transaction guarantees similar to that of RDB. Proprietary algorithms of GridDB allow nodes to be added on the fly online without having to stop the service or operation. GridDB offers dual advantage for businesses that need a scale-out database for large amounts of data but still want to maintain data consistency.

According to Gartner, overall IoT spending is projected to reach over $3 billion globally in 2020. Founded on Toshiba’s extensive IoT and in-memory expertise, the GridDB SE is positioned to help developers, systems integrators and Toshiba ecosystem partners secure a significant portion of that growth.

Due to the huge IoT opportunities available—now and in the future, Toshiba has open-sourced GridDB and is actively seeking partners for IoT co-development projects.