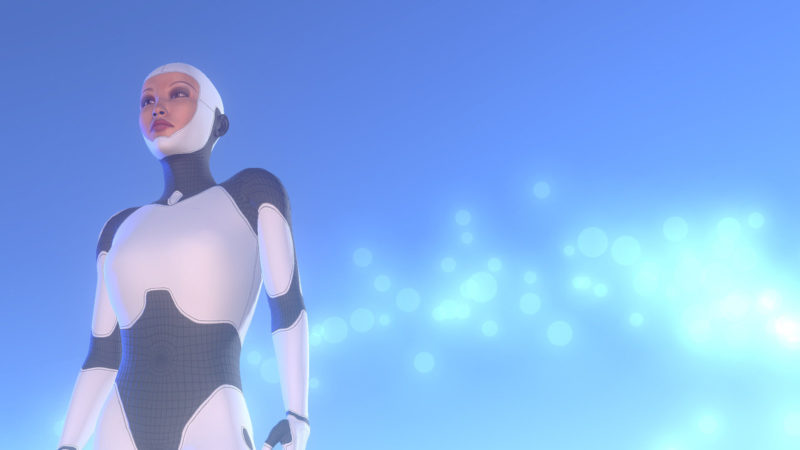 Cognitive Code Corp., creators of the Silvia Intelligence Platform, is offering a highly secure solution for developing conversationally intelligent applications for toys, Internet of Things (IoT), and other connected devices.

Cognitive Code’s Silvia intelligence technology is a cross-platform system for developing and deploying conversationally intelligent applications. Unlike other voice solutions, Silvia can be deployed in compact and secure environments. With an extremely small footprint and minimal processing requirements, Silvia can even be embedded at the silicon level.

The Silvia Platform allows for the rapid and easy development of conversational applications without the use of markup languages or programming.

Cognitive Code is presently in closed beta testing of its new development tool, Silvia Studio, and is targeting the release of their free version of the software later this summer. Interested parties may sign-up for the beta program through the company website.

The FBI recently released a warning to parents about the risks of using the Internet with connected toys. Specifically, the FBI is concerned about the amount of personal information that could be “unwittingly disclosed” during normal use of the toy.

Explaining a potential exploit, the FBI writes “Toys with microphones could record and collect conversations within earshot of the device. Information such as the child’s name, school, likes and dislikes, and activities may be disclosed through normal conversation with the toy or in the surrounding environment. The collection of a child’s personal information combined with a toy’s ability to connect to the internet or other devices raises concerns for privacy and physical safety.”

The FBI’s warning is not without merit. A previous breach of Vtech’s data involved the theft of personal information from millions of children, highlighting how digital products connected to the internet often have insufficient security measures to protect users’ private information. This is an ominous problem for a burgeoning industry, as research from Cisco indicates the number of connected devices will approach 50 billion units over the next five years.

“Other systems take your voice input and then send it up to the internet where servers process the data and send back the reply,” said Leslie Spring, Founder and CEO at Cognitive Code. “SILVIA handles all user interactions on the device, and it never sends voice data to the cloud. If the application does need to connect to the internet, it only sends the interpreted intent of the user.”