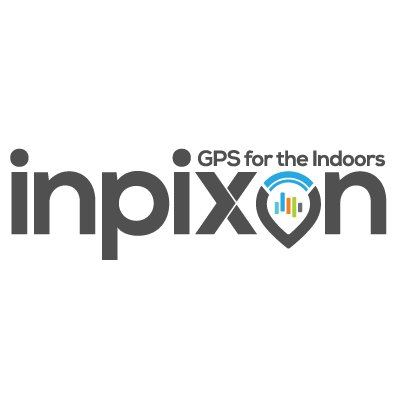 Inpixon announced Monday that its subsidiary, Inpixon Federal, has been approved to expand its NASA Solutions for Enterprise-Wide Procurement V (SEWP V) catalog to include offerings that meet the requirements for the Government-wide Strategic Solutions (GSS) for Laptops and Monitors.

The NASA SEWP V GSS is part of the overall Federal Strategic Sourcing Initiative (FSSI) established in 2013 by the Office of Management and Budget (OMB). The framework reduces cost and increases value to over 25 federal agencies.

This announcement follows the company’s April announcement that Inpixon Federal, has been awarded a second option year renewal of its Information Technology Acquisition Program (ITAP) contract by the Federal Bureau of Investigation (FBI). Inpixon Federal is one of the seven awardees who will satisfy the FBI’s Information Technology requirements, in connection with a $450 million IDIQ contract. The award of the original contract was made on January 23, 2015.

Under the terms of the ITAP contract, Inpixon Federal will provide the FBI Headquarters and Field Offices with technology refreshes on existing information technology equipment, including services to assist the government with obtaining extended maintenance, maintaining accountable property, and processing orders for equipment.

“We are pleased to have our offerings added to our SEWP V contract,” said Zaman Khan, President of Inpixon Federal. “Moreover, this program enables federal agencies to procure laptops and monitors that create value for these agencies and are available at a critical time of the last quarter before the end of the government fiscal year, ending September 30, 2017.”

NASA SEWP V is a multi-award Government-Wide Acquisition Contract (GWAC) vehicle with over 140 pre-competed contract holders, of which Inpixon is a prime contractor. The contract value is $20B over a five-year base and one five-year option starting in April of 2015.