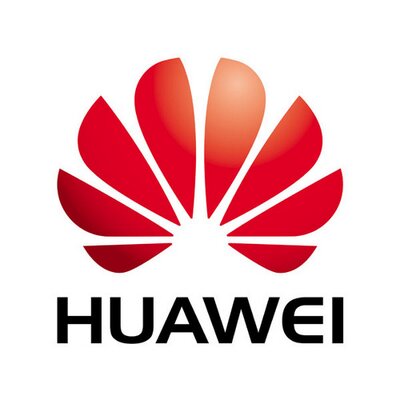 The ME309-562 is small in size, measuring just 18 mm x 24 mm. Designed to integrate with multiple GPIO and UART interfaces, it supports LwM2M and FOTA for device management and firmware updates. The ME309-562 also features eSIM function support, low latency with high reliability and a working environment temperature range up to -40 º C to +85 º C.

With its advanced features and low cost, the ME309-562 will be widely used in applications including security, POS, personnel and asset tracking, remote sensing and other IoT applications.

The ME309-562 is based on IoT chipset supplier Sequans Monarch platform, providing customers with greater flexibility at a lower cost. The new module is FCC, IC, PTCRB and GCF compliant, and offers multi-carrier support including AT&T and Verizon.

“The Huawei ME309-562 is yet another example of how we are innovating to deliver on the promise of IoT,” said Colin Kang, vice president of MBB and home devices, for Huawei Device USA. “As a company, Huawei has taken a leadership role in shaping industry standards for IoT as well as making significant investments in product research and development.”