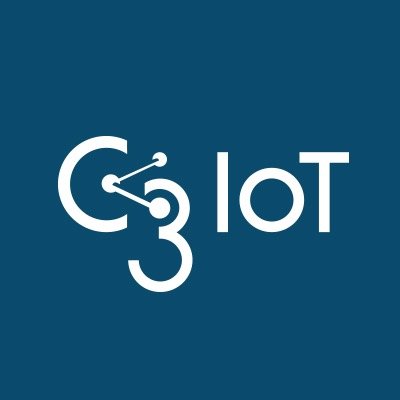 C3 IoT announced this week Version 7 of its enterprise software platform for big data, predictive analytics, artificial intelligence (AI), and Internet of Things (IoT) applications, with new tools and enhancements that significantly increase the productivity of application developers, data scientists, and business analysts by enabling them to all work on the same framework.

It also delivers native support for Python and R, allowing data scientists to leverage their programming language of choice and push their code back to production in the C3 IoT Platform without re-writing any code.

C3 IoT is expanding on the AI and machine learning capabilities currently integrated in its platform with additional deep learning technologies and more advanced analyses that increase the precision and accuracy of predictions.

C3 IoT also added image processing for object and facial recognition at the edge; natural language processing (NLP) for analyzing text-based data such as hand-written notes and work logs; expanded support for libraries of machine learning algorithms; and a machine learning pipeline that makes it faster and easier to develop and deploy machine learning models and publish them back to the platform.

The C3 Type System, a high-level abstraction layer that enables disparate users to interact with the same metadata-driven architecture for defining and developing applications, now offers native HDFS integration to connect to customers’ data lakes as well as several enhancements that improve performance and optimize storage.

“Enterprises have made significant investments in data lakes, data scientists, and application developers on the road to digital transformation,” said Ed Abbo, president and CTO, C3 IoT. “However, in many cases, developers and data scientists operate in isolation, which can delay and even derail the delivery of AI and IoT applications that work. Version 7 of the C3 IoT Platform bridges that gap by enabling disparate teams to operate on the same platform and object model. This boosts productivity tremendously, reducing our customers’ IT costs while speeding the realization of predictive analytics results.”

“C3 IoT successfully addresses a number of challenges that have plagued enterprises in the past with respect to traditional approaches to Machine Learning,” said Holger Mueller, vice president and principal analyst at Constellation Research. “With C3 IoT, data remains in place, gets automatically updated and refreshed, and thus Machine Learning capabilities are no longer the domain of a small clique of advanced users. Business users are empowered to create their own Machine Learning-powered analytical applications and can plug them in to transactional applications as needed.”