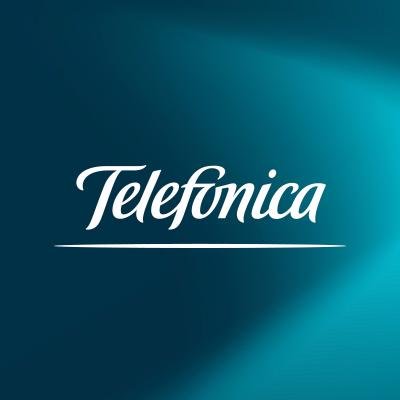 NetComm Wireless Limited and Telefónica announced on Thursday the signing of an IoT Device Supply Agreement. The agreement further strengthens NetComm Wireless’ presence in the US and Europe; and offers new 3G/4G M2M/IoT capabilities for smart city, mobility, retail and energy applications across multiple geographies as Telefónica extends its IoT reach to over 2,500 enterprises worldwide.

“Telefónica is driving digital transformation on a global scale with a focus on IoT innovation and we are pleased to join Telefónica’s partner ecosystem as the need for smart remote communication between business assets and machines becomes ever more critical for enterprises globally,” said, Philip Micallef, General Manager M2M, NetComm Wireless.

Telefónica announced last month its active participation in the 5G Automotive Association (5GAA). The company joins a group of other telecommunications and automotive companies with the objective of accelerating the penetration of mobility services such as connected and autonomous car and intelligent road infrastructures.

The association main activities include defining use cases, selecting technology and establishing way ahead, initiating standardization, addressing specific needs of vehicle-to-x in terms of connectivity and leading innovation and development projects. Along with this initiative, Telefónica is also actively participating in the European Automotive-Telecom Alliance (EATA) which objective is to promote the wider deployment of connected and automated driving in Europe.

The joint trials demonstrate a range of superfast 1 Gbps broadband speed tiers that were successfully delivered on a Fixed Wireless network. The trial reached a maximum speed of 1 Gbps downstream; and in separate device trials achieved 400/55 Mbps, 250/50 Mbps and 100/40 Mbps speeds. These results displayed the next potential steps for nbn Fixed Wireless which will be delivered to the regional market as a fully managed nbn 100 Fixed Wireless commercial product in 2018 using Ericsson network technology and the latest generation of Wireless Network Termination Devices (WNTDs) engineered by NetComm Wireless.

The nbn Fixed Wireless network differs from a mobile network in that it establishes a direct connection between the WNTD at the premises and Ericsson infrastructure to enhance capacity and provide a consistent level of broadband speed and performance, even in peak data demand periods.