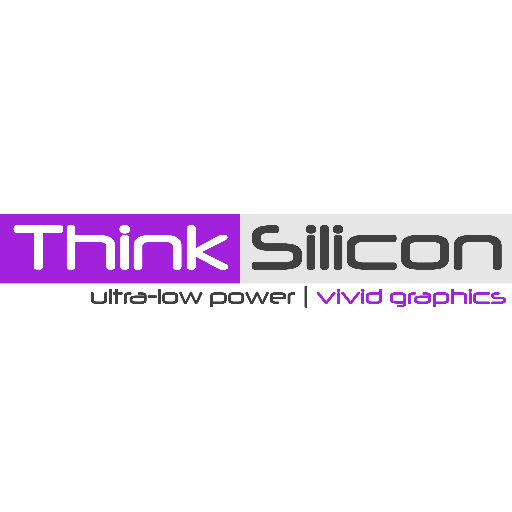 A System-on-Chip (SoC) with Cortex-M or A microcontroller paired with the NEMA GPUs and NEMA Display Controller is the precise combination for the NEMA | GFX API that offers developers direct access to the full spectrum of capabilities to create appealing GUIs for ultra-low power devices.

“We’ve designed the NEMA | GFX API from scratch to significantly reduce application development by providing a minimal yet very powerful set of functions,” said Ulli Mueller, vice president for marketing and business development of Think Silicon. “By including the frame buffer and software libraries all in the SoC on-chip memory, we eliminated any customer’s need for costly external memory. The dedicated support for a fast, low-power executable empowers developers with the essential building blocks for use with NEMA GPUs to create new classes of embedded and wearable hardware.”

The NEMA GPU-WEAR is a novel platform to develop and implement ultra-low power, heterogeneous, multicore GPU technology, for SoCs.

The platform is designed, to extend battery life by decreasing the power-consumption by an order of magnitude for the next generation of mobile, wearable and embedded devices while running fast, graphically rich display and 4K video applications.