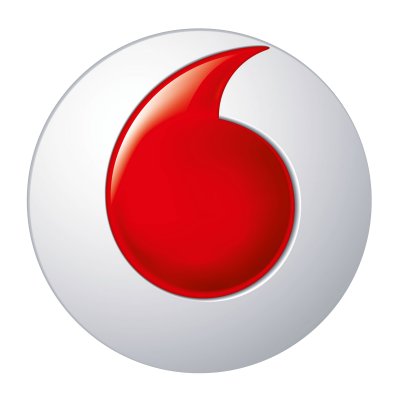 With the connectivity, GoFree Track, an affordable hardware system, can track critical vessel information like engine hours, battery status, oil pressure, coolant temperature, fuel consumption, and more. By tracking these on-board assets, boaters can instantly access details of potential mechanical problems and share them with technicians to service the specific area in need.

The GoFree brand is wholly owned by Navico and encompasses map, apps, telematics and services that are available directly on the MFD and online. Navico is currently a large marine electronics company, and is the parent company to marine electronics brands: Lowrance, Simrad, B&G and GoFree. Navico has approximately 1,500 employees globally and distribution in more than 100 countries worldwide.

Vodafone’s IoT technology allows GoFree Track to monitor bilge levels and alarms, letting boaters know if the vessel is taking on water and allowing them to react accordingly, as well as notifying them when there is loss of shore power, which can drain batteries and potentially damage onboard systems that are running.

All data collected is transmitted back to the GoFree Vessel online module for immediate viewing, giving consumers better access and control over vessel details. GoFree Vessel allows users to play back different boating trips to share with friends or service partners.

GoFree Track is offered with a variety of communication options including the Track-WiFi or Track-CellFi, which leverages Vodafone’s Global SIM to connect users to 2G or 3G networks throughout the world.

“Whether you’re a recreational boater or a corporate fleet manager, our GoFree Track and GoFree Vessel solutions take remote vessel monitoring to a new level,” said Leif Ottosson, CEO, Navico. “To bring our consumers the latest in marine telematics, we wanted to provide connectivity no matter where in the world their vessel takes them, which required a true, global service.”

Vodafone’s global network and the Vodafone Global IoT SIM connects GoFree Track and GoFree Vessel across the Americas, Europe, and Asia-Pacific regions making it easier to offer these connected products to all types of marine vessels including local boats or cargo ships traveling internationally.

“Marine electronics are an example of how IoT technologies are transforming industries by bringing connectivity to places not previously reachable,” said Vodafone head of IoT Ivo Rook. “These Navico technologies, connected by Vodafone IoT, bring new possibilities to boaters across the world and provide them in-depth information into their vessels.”

Vodafone also recently announced initial commercial availability of its Narrowband Internet of Things (NB-IoT) network in Spain. This network will soon have the capability to connect more than 100 million new devices to the internet of things.

The Spanish NB-IoT network was deployed within existing 800 MHz spectrum. That is the optimal use of Vodafone Spain’s 4G spectrum and will maximize the signal strength and coverage.

NB-IoT can increase signal coverage area by up to seven times, or 20 decibels (dB), compared to existing GSM technology. That will help customers to connect devices used deep indoors or underground such as gas meters, water meters, smoke and fire alarms and parking monitors.