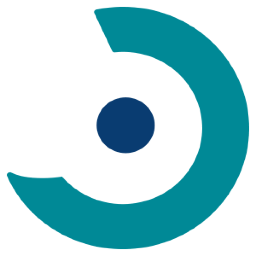 The Coriant Hyperscale Carrier Architecture blends the best of telecom and the best of data center technologies and network design principles in a unified go-forward architecture optimized for 5G, IoT,and the unabated surge of Internet video traffic. The HCA is a holistic architecture covering transport, packet and routing end-to-end from subscriber access all the way to the peering point.

It comes with an open and purpose-built system that includes the DCI-optimized Coriant 7300 OLS and Groove G30 OLS, a plug-and-play optical layer solution that provides 3X the density over comparable offerings; and metro network flexibility enabled by the Coriant Pluggable Optical Layer and feature-rich Coriant 7100 Packet Optical Transport Platform.

“We have been working toward the HCA vision for some time and are now sharing the details of the architecture and its components with customers worldwide for their input as well as the optimal path for operationalization of HCA’s disruptive innovation in their networks. We are very excited with the customer feedback on HCA thus far across North America, EMEA, APAC and Latin America, and look forward to expanding our HCA engagements starting right here at Mobile World Congress,” said Shaygan Kheradpir, CEO of Coriant.