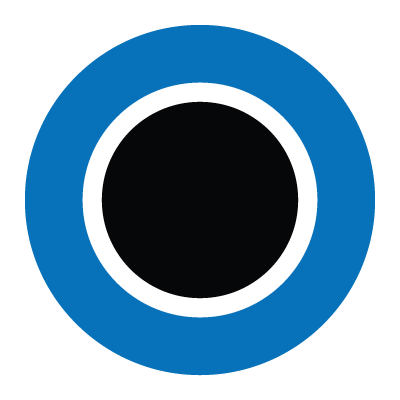 MultiTech, a manufacturer of equipment for connecting wireless devices, joined on Monday the Board of Governors of the IoT M2M Council (IMC) as a sustaining member to broadly promote the nascent technology sector called the Internet of Things.

MultiTech provides a range of modems and other hardware, as well as cloud-based management solutions, for connecting devices in industrial settings. The IMC is the largest and fastest-growing trade group in the IoT sector, and already counts over 20,000 enterprise users, OEMs and apps developers from around the world as rank-and-file members.

MC members come from industries as far afield as automotive manufacturing, healthcare, and construction management. The group gains 300 new members weekly by providing valuable content streams that are vertical-market oriented, and its sustaining members get exclusive access to this community for purposes of demand generation, promotion, research, and thought leadership. “We think the vertical-market approach taken by the IMC is a major reason for its success,” says Brown, “We like the fact that they talk to users in terms of their own market needs.”

MultiTech is expected to play an active role in some of the IMC’s proposed projects for 2017, including the development of business metrics and guidelines for the purchase of IoT solutions, as well as participating in focus groups of high-level IoT buyers.

“By reaching out on a massive scale to those that buy IoT technology – hardware, software, connectivity, and other services – the IMC is a unique organization in the field. The group’s wide-ranging membership covers 24 different vertical markets that are actively deploying the technology, which makes it a perfect fit for our broad range of solutions,” says Sara Brown, senior director of marketing at MultiTech, who will sit on the IMC Board. MultiTech produces hardware for virtually every IoT application, and some of its more recent product introductions include modems for purpose-built low-power networks and converters for allowing analog modems to connect to cellular networks.

PTC, provider of ThingWorx, joined in August the IoT M2M Council to expand computing at the network’s edge and whose mission is to educate those deploying connected devices in the field. PTC will use its membership in the IMC to show enterprises the benefits of integrated systems that can collect and synthesize data from sensors in the field.