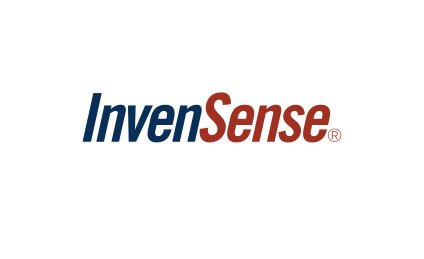 SensorStudio is a graphical development tool originated by InvenSense to ease the development and programming of an increasing range of sensors and algorithms. The InvenSense IoT development platform is comprised of an integrated sensor framework software, called GenericSensorHub; integrated in an ST Microelectronics Nucleo-F411RE board. The new GenericSensorHub platform allows IoT developers a range of platforms thanks to its compatibility with other MCU platforms.

With this new release, SensorStudio 2.2 has added numerous user experience improvements comprising the inclusion of Embedded Motion Driver packages from within the SensorStudio platform and adding a professional C editor with many new features such as search and replace, goto and line numbers.

Of particular interest to IoT developers needing fast prototyping, SensorStudio 2.2 now adds the capability to Record and Replay all sensor and algorithm signals; creating repeatable development and test scenarios. These include rare-to-reproduce use-cases which are key to building solid test harnesses, validating ideas and turning algorithms into products.

SensorStudio 2.2 also support higher performance ICM-20690 MEMS 6-axis sensor that combines a 3-axis gyroscope and a 3-axis accelerometer in a small 2.5x3x0.91 mm (14-pin LGA) package. Together SensorStudio 2.2 with the new ICM-20690 development kit, developers are able to select and build on top of the GenericSensorHub embedded features such as orientation, activity tracking and gestures, enabling quick design and validation of embedded sensor features on an ARM Cortex M4 MCU.

“Our growing community within the InvenSense Developers Corner are asking for faster yet highly-reliable ways to test their ideas in their target market while having choices for MCU platforms,” said Nicolas Sauvage, Sr. Director Ecosystem, InvenSense. “SensorStudio 2.2 with its unique Record and Replay feature and GenericSensorHub with its easy path to any ARM Cortex M4 MCU platforms are bringing compelling elements that will help them bring their sensor and algorithm development projects to market faster and more reliably.”

The ICM-20690 Development Kit is available for purchase from the InvenSense online store and SensorStudio 2.2. is ready for download from InvenSense’s Developers Corner website.