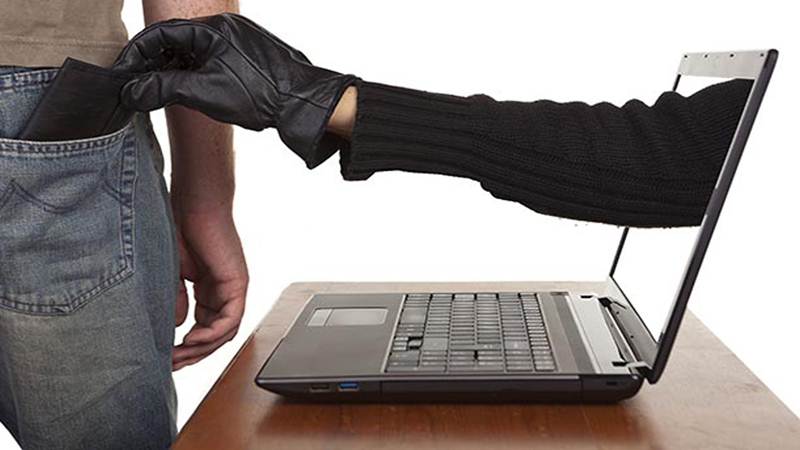 Incident Response: Getting a Step Ahead of Cybercriminals

This article is the second in a two-part series. Read the first part here.


If you are a CISO, it is likely that you are already feeling a chill as you ponder the many different ways that IoT devices can be compromised. Recent studies are probably not going to help you sleep any better. (1)

Obviously, the emergence of IoT increases security risks. This means that you will eventually have to respond to an incident related to a connected device — if you have not already suffered such an attack. How, then, can you get a step ahead of the cybercriminals? The following four tips can help you modify your incident response plan to manage IoT-related attacks.

IoT offers many benefits, but connected devices also increase risks. Connected devices are seldom under your physical control. Users are not likely to be any more security-conscious than they have already demonstrated. Furthermore, BYOD and other adoptions can dramatically increase the categories and numbers of devices you must protect. Perhaps the most important thing to remember is that you cannot prevent all attacks — you can only prepare to respond to them.

Rishi Bhargava is the co-founder and vice president of marketing at Demisto.