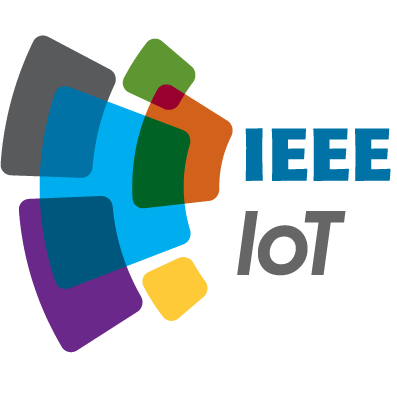 IEEE, the technical professional organization, announced Tuesday that attendee registration is open for its 3rd Annual World Forum on Internet of Things (WF-IoT). The event will be held in December in Reston, Virginia, and will once again bring together industry leaders, academics, and decision-making government officials from around the world to investigate and discuss aspects of this year’s conference theme, IoT: Smart Innovation for Vibrant Ecosystems.

This year the general chair of WF-IoT is Geoff Mulligan who works on embedded internet technology and created 6LoWPAN. Mulligan is chairman of the LoRa Alliance, was previously founder and Chairman of the IPSO Alliance, and in 2013, was appointed a Presidential Innovation Fellow.

“The IEEE World Forum on IoT is bringing together experts, practitioners, implementers, researchers, and students to learn from and teach each other, to discuss and generate ideas and solutions,” said Mulligan. “Through IEEE IoT, we are moving this critical work on IoT forward in our collaboration on emerging technologies such as LPWANs, 5G, software-defined IoT, and networked control for cyber-physical systems, as well as the unique applications of the IoT, including the Social Internet of Things, and the IoT as the driver for the co-created smart city. Hot button issues including standard harmonization, identity management, user-centric security and privacy, and ethics also figure prominently in the WF-IoT program.”

Latif Ladid, WF-IoT 2016 Conference Co-Chair, said, “Reflected in this third year of the IEEE World Forum on IoT, we are seeing some maturation in the Internet of Things. While there is still much innovation to come, we are seeing the places where we must concentrate our efforts technologically and otherwise and how the IEEE is continuing to support those works in this world forum and the many other facets of the IEEE IoT.”

“IoT and cyber-physical systems are rapidly evolving and deserve substantial attention to assure safety, reliability, privacy, security, and interoperability. There is plenty of work here for everyone,” said Cerf, who is also the co-designer of the TCP/IP protocols, the most recent version of which is IPv6.