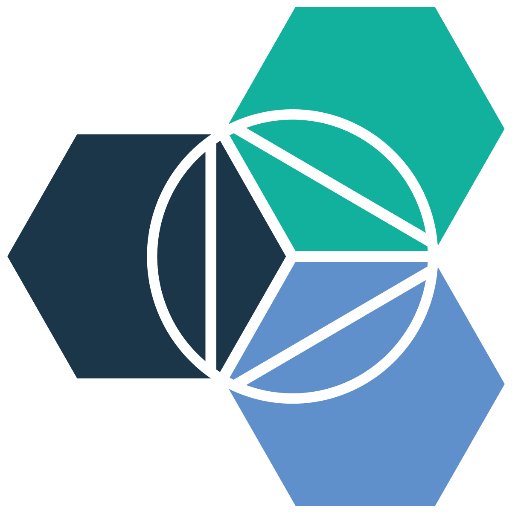 IBM announced a new service on Bluemix, IBM’s developer platform, which allows developers who are not security experts to build third-party security authentication into their apps.

The new service, Bluemix App ID, allows users to login with existing social media credentials, such as Facebook or Google, while saving the developer the time and effort typically required to configure this additional security layer. It also helps developers to manage data around each specific person using their app, allowing them to build personalized experiences for users.

As a large security provider, IBM deploys an immune system-like approach to security with data analytics and Watson for CyberSecurity. This helps companies to discover, manage and remediate threats across the entire enterprise.

Bluemix has grown to become one of the largest open, public cloud deployments in the world. Based in open standards, it features more than 150 tools and services spanning categories of cognitive intelligence, blockchain, security, Internet of Things and DevOps.

App owners typically want to increase app registrations and ongoing usage by giving their user base a trustworthy security model, which ideally doesn’t force them to create new credentials. Enabling users to access an app with online social credentials they are already familiar with gives them a smoother experience, while minimizing password fatigue.

Additionally, App ID gives developers the ability to store data around each specific user, arming them with the intelligence needed to build customized experiences for each app user. Developers can alter each individual experience based on variety of factors, such as preferences, previous app activity and social media sentiment.

This new service also supports engagement and data tracking for both anonymous and authenticated users.

For example, if a user starts to use an app anonymously and later decides to login with social media credentials, developers can merge and continue to use data they previously stored around the anonymous account.