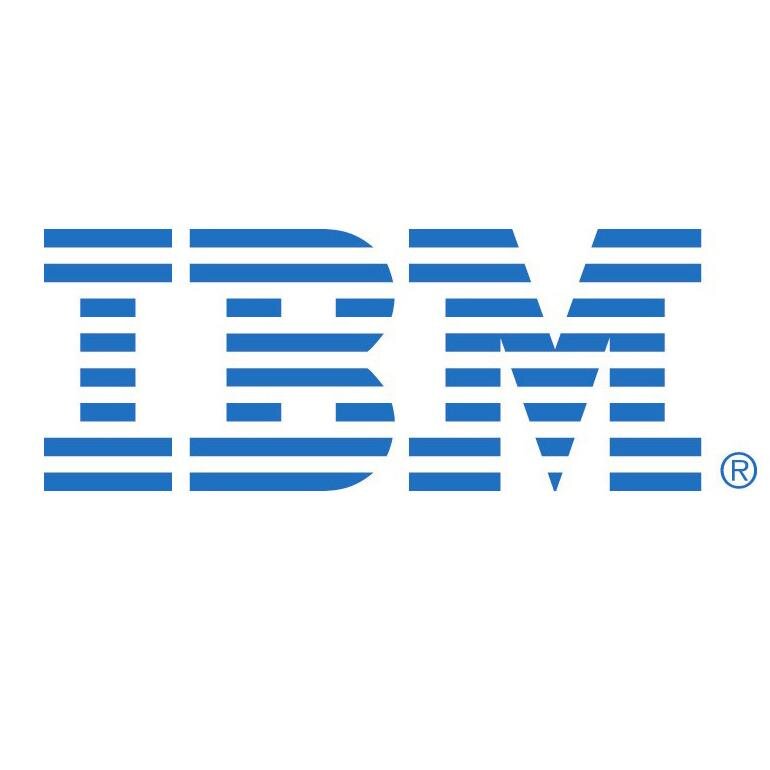 IBM announced Monday new methods for developers to build apps on Bluemix, IBM’s cloud platform, with microservices that can be written in a range of different languages, as well as run on top of a variety of compute platforms. This flexibility can accelerate both the development time and innovation potential of an app, as it expands the number of developers that can work on an app within an enterprise.

Using microservices, the team could build this app with a set of open and distributed services, running them in the languages and on the platforms which best enhances functionality. The service connecting the app into the company’s main planning system, for instance, could be run on Cloud Foundry, to enable an easy and secure API access into critical backend databases.

Bluemix has grown to become a large open, public cloud. Based in open standards, it features more than 150 tools and services spanning categories of cognitive intelligence, blockchain, security, Internet of Things, and DevOps. The ability to build an app on Bluemix that leverages multiple languages and compute platforms is possible due to the platform’s open and flexible architecture.

Written in Node.js, this particular service would be able to tap into and manage several different stakeholders and variables within the planning system, such as distribution centers, stores, shipments, and retail and supply chain managers.

Though this planning system element of the app runs on Cloud Foundry, Bluemix enables microservices operating on different platforms, such as OpenWhisk, to also function within the app – without compromising the ability of these services to work together.

Using Bluemix, developers can choose from a spectrum of languages, frameworks and platforms, building a combination which makes the most sense for a particular function within an app. The platform offers developers a range of languages with which they can build microservices, such as Node.js or Java, and a variety of open standards-based platforms on which to run an app, including Cloud Foundry and Bluemix OpenWhisk, IBM’s serverless platform.

OpenWhisk is IBM’s serverless computing platform, equipping developers with the ability to set parameters in an app which execute code and cloud tools automatically and as-needed. Bringing in a microservice which runs on OpenWhisk would enable this team to build a tool inside of the full app that makes shipment recommendations based on the continuously changing variable of weather.

Using this microservice, the app can be set to retrieve current weather conditions and generate new shipment recommendations automatically when triggered by certain events, such as the presence of a thunderstorm.

For example, a retail development team may want to build an intelligent supply chain management app. This app would aim to allow managers to gain more visibility into their inventories and shipments, as well as increase their agility to adjust resources.