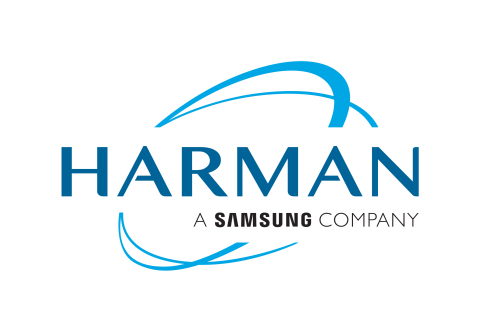 The infotainment system features a high resolution seven-inch touch screen display mounted in the cockpit. The system can be operated by switches on the motorcycle’s handles, as well as by voice command when using headphones. It also features a two-zone audio system, which allows the driver and passenger to listen to different Pandora radio stations or streams through separate audio speakers via wireless Bluetooth connectivity. The vehicle systems are also integrated into Harman’s infotainment system, which runs data such as trip computer functions and tire pressure onto the cockpit display.

“Working with Yamaha to create an unmatched riding experience for motorcycle enthusiasts that also keeps consumers safe with leading navigation technologies has allowed us to provide an ideal infotainment system for trans-continental exploration,” said Phil Eyler, executive vice president and president, Connected Car, HARMAN. “We are looking forward to continuing our work with Yamaha and creating cutting-edge technologies that create the ultimate driving experience.”

Last month, Harman International announced details of the Harman Kardon Invoke, a voice-activated speaker featuring the intelligence of Microsoft’s Cortana personal digital assistant. Invoke, with Cortana, is a voice-activated speaker that can play music, manage calendars and activities, set reminders, check traffic, deliver the latest news, among other things. With Skype integration, users can also make calls to cell phones, landlines and other Skype-enabled devices; and control their smart home devices using voice to do things like turn out the lights or control the temperature.

Combining Harman Kardon’s audio heritage with Cortana’s intelligence, Invoke is developed for busy people balancing the competing demands of work and home. This device is perfect for those who want to make the most of every moment of their day.

The “Star Venture” will be available for purchase exclusively in North American this August.