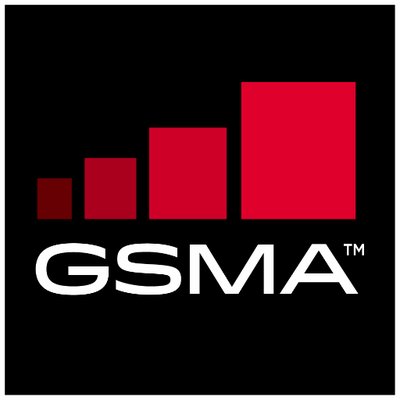 DT has launched in several cities in Germany and nationwide in the Netherlands. AT&T and Verizon have previously announced nationwide launches of LTE-M technology. In addition to these deployments, the GSMA also announced that its Mobile IoT Innovators programme, which is designed to encourage the development of new LPWA solutions, has reached over 500 members, underscoring the growth of the wider IoT ecosystem.

Mobile operators are enhancing their licensed cellular networks with NB-IoT and LTE-M technologies, which utilise globally agreed 3GPP standards to scale the Internet of Things. These new Mobile IoT networks are designed to support mass-market IoT applications such as smart meters, environmental sensors and consumer electronics, that are low cost, use low data rates, require long battery lives and often operate in remote locations. Both technologies will be further evolved in 3GPP’s Release 15.

According to analyst firm Gartner, China is set to be one of the leading LPWA markets, accounting for 486 million of the estimated 3.1 billion connections globally by 2025. It is also at the forefront in the global development of Mobile IoT in terms of both network launches and a record number of ecosystem developer partners.

China Mobile has launched NB-IoT networks in several key cities including Yingtan and China Unicom has rolled-out NB-IoT networks in Shanghai, as well as the main urban areas in Guangzhou, Shenzhen and Fuzhou, for a number of different solutions across smart parking, smart fire sensors and smart meters. China Telecom has announced the roll-out of nationwide NB-IoT networks.

The GSMA’s Mobile IoT Initiative is helping to support the industry deliver commercial LPWA solutions in licensed spectrum. It is currently backed by 74 global mobile operators, device makers and chipset, module and infrastructure companies worldwide. In the space of a year it has helped to establish market standards for LPWA, published by 3GPP, that will play a fundamental role in the growth, development and adoption of the technology as well as securely and cost effectively connect the billions of new devices making up the IoT. LPWA networks will be used for a variety of applications such as industrial asset tracking, safety monitoring, water and gas metering, smart grids, city parking, vending machines and city lighting.

“The Mobile IoT initiative encouraged the market to adopt licensed LPWA networks and we are now seeing this work come to fruition with multiple commercial deployments around the world, as well as the availability of hundreds of different applications and solutions,” commented Alex Sinclair, Chief Technology Officer, GSMA. “It is clear that the market sees the benefit of adopting solutions that offer flexibility, security, lower costs, and cover all use cases, and we look forward to seeing other operators follow in the near future.”