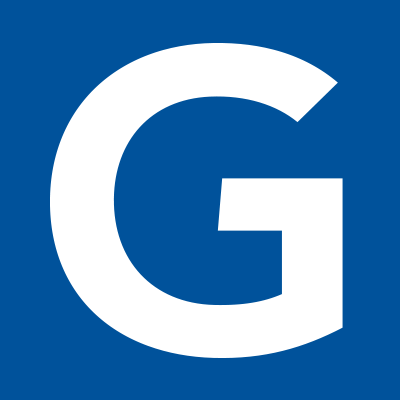 Gartner expects 31 percent rise with 8.4 billion ‘connected things’ in use in 2017

Research firm Gartner predicts that 8.4 billion connected things will be in use worldwide in 2017, up 31 percent from 2016, and will reach 20.4 billion by 2020. Total spending on endpoints and services will reach almost $2 trillion in 2017, according to data released Tuesday.

Regionally, Greater China, North America and Western Europe are driving the use of connected things and the three regions together will represent 67 percent of the overall Internet of Things (IoT) installed base in 2017.

While consumers purchase more devices, businesses spend more. In 2017, in terms of hardware spending, the use of connected things among businesses will drive $964 billion. Consumer applications will amount to $725 billion in 2017. By 2020, hardware spending from both segments will reach almost $3 trillion.

The consumer segment is the largest user of connected things with 5.2 billion units in 2017, which represents 63 percent of the overall number of applications in use. Businesses are on pace to employ 3.1 billion connected things in 2017.

The way that the IoT is leveraged by enterprises varies substantially by industry. Retailers are incorporating RFID tags within their anti-theft tags to help manage inventory and help keep costs down. Within mining, some companies are using IoT to expand on “driverless trucks” or the autonomous haul trucks that can work round the clock, have lower costs, increased output, and reduced maintenance

It is essential for enterprises to understand how the IoT can enable transformation of their business and industry. A survey done earlier this year of business and IT executives noted manufacturing and retail are two sectors with particularly high expectations of the IoT.

Utilities, industrial sectors, connected cars, healthcare and consumers are other verticals at the forefront of IoT investment. Leveraging IoT in vertical industries will revolutionize the traditional way of doing things. These changes will lead to major opportunities for providers too.

Managing identities and access is critical to the success of the IoT. However, traditional techniques cannot provide the scale or manage the complexity that the IoT requires from the enterprise.

At the heart of security solutions is the concept of identity. We are familiar with the need for identities associated with people. This concept must now be extended to things. Identities are then used to define relationships between a thing and a human, a thing and another thing, a thing and an application/service, and so on.

Business and technology leaders must reconsider how traditional approaches to cybersecurity and identity and access management work in an environment involving vast numbers of connected devices. When devices and services are so abundant, in so many different forms, and beyond the scope of any single organization, new rules must be created.

In addition to smart meters, applications tailored to specific industry verticals (including manufacturing field devices, process sensors for electrical generating plants and real-time location devices for healthcare) will drive the use of connected things among businesses through 2017, with 1.6 billion units deployed.