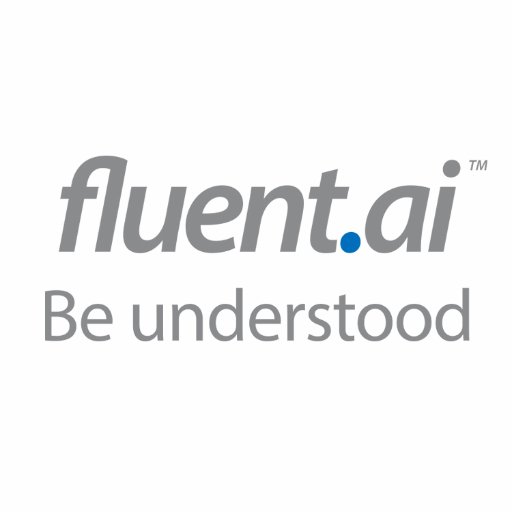 Fluent.ai announced the commercialization of its initial technology software development kit (SDK) that enables reliable, flexible and language agnostic “speech understanding”, targeted at OEMs and voice UI designers for an array of applications. Fluent claims that in many applications a distributed and personalized interface is more effective than a broad-based voice assistant, including minimizing privacy concerns for the Internet of Things (IoT).

Voice interaction is the most natural human way of communicating, however, the promise of a speech interface for everyday devices or tomorrows technology has largely fallen flat because of inaccuracy and unreliability in speech recognition. After billions of dollars of investment and years of development, current solutions barely work reliably for native English speakers, let alone for people with accents, speech impairments or in noisy conditions.

Most mainstream speech interfaces are optimized to search for information, largely in the form of text, requiring large standardized vocabularies.

“Today’s technologies desperately need better voice user interfaces that respect the individual’s voice,” says Niraj Bhargava, Fluent.ai’s CEO. “I am delighted to announce that after years of speech recognition reliability issues, Fluent.ai can enable high performance ‘speech understanding’ irrespective of language, accent or noise environment. All this can be done online or offline with limited data requirements and processing power. After years of research, machine learning and AI can now truly empower the individual.”

“Online conversion of speech to text may be well-suited for search-based workflows,” says Bhargava, “but it’s quite inefficient for action-oriented workflows. If the goal is to use speech to ensure targeted action, such as technology interactions while your hands are free for other purposes, transcription to text isn’t required. Fluent has a very small, embeddable footprint that provides user-understanding as devices and interfaces become smarter and smarter.”

With a series of patents and after six years of research, Fluent technology learns the meaning of specific speech patterns and triggers actions accordingly. As it doesn’t rely on standardized vocabularies, it is completely customizable to individual users, even those with complex languages, accents or voice impairments. It understands users far better at first and then improves over time with accuracy approaching 100 percent. Its offline ability can enhance user security and privacy.

In the coming months, Fluent will be announcing the initial deployments with leading global corporations, and accelerated growth in partnership with valued added investors.

“In a way, we have developed technology that learns to understand speech like children learn languages,” co-founder and CTO, Vikrant Tomar explains. “Our state-of-the-art deep neural networks learn to directly extract meaning from acoustic speech signals, providing high reliability for every speaker despite the incredible variability in their speaking styles.”