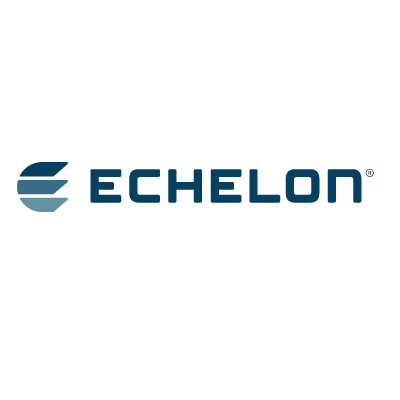 Echelon Corp. announced Thursday that its Neuron 6050 multi-protocol system on a chip is being used by who Ingenieurgesellschaft mbH to create a new transceiver that leverages Wirepas Connectivity RF-mesh wireless technology.

The Neuron 6050 IP Processor incorporates communication and control functions on a single chip, in both hardware and firmware, to facilitate the design of LonTalk, LonTalk/IP or BACnet/IP devices. The new LON-over-Wirepas solution enables system integrators to build large scale, truly interoperable wireless systems based on protocols that have been tested over millions of endpoints worldwide. In a first application, Vossloh-Schwabe will incorporate the new device into a large scale outdoor lighting controls (OLC) system.

Working with who mbH, Vossloh-Schwabe (VS), a division of Panasonic, has designed the system using Wirepas for large scale wireless Internet of Things (IoT) applications, including smart city street lighting with thousands of nodes. VS and who mbH are currently testing the new solution using Wirepas and expect to complete a project in a large city in Germany early next year that will empower approximately 1000 streetlights with the new technology over a 10 kilometer span. The companies have begun the process of submitting this new LON-over-Wirepas specification to the European Committee for Standardization (CEN) and to LonMark International for standardization, with adoption of the new LonMark channel expected early next year.

“This advancement in controls communication demonstrates the ongoing benefit of LON standardization and leverages our investment in the new Neuron 6050 system on a chip,” said Ron Sege, chairman and CEO of Echelon. “This is a groundbreaking development. For the first time LON protocol can be used to communicate wirelessly over large scale networks spanning thousands of nodes over vast distances.”

“We are delighted to see these exciting new products that will be joining the LonMark family of fully interoperable solutions,” said Henny Wieland, Europe Manager, LonMark International. “Working with our members, we anticipate bringing the new LonMark RF, Powerline, and IP channels to the various international standards bodies as extensions to the ISO/IEC 14908 suite of LON standards.”

“The Wirepas and LonWorks protocols are organized in similar fashion so creating the interface between them was simplified,” said who mbH managing partner, Henning Woock. “And using the Echelon Neuron 6050 chip was the most natural choice to ensure full multi-vendor interoperability. We are excited to be the first to bring to market new transceivers that incorporate all of these excellent technologies. There is pent-up demand in big cities and campuses that have been waiting for a solution that can efficiently address large and complex networks of devices from multiple suppliers.”