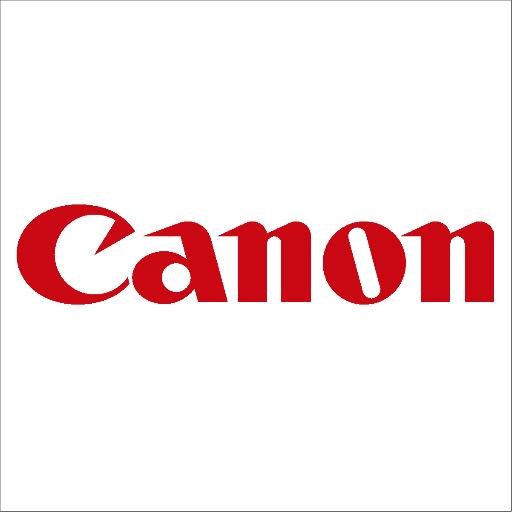 Canon U.SA. recently announced that its parent company Canon Inc., has commenced sales of the FPA‑5550iZ2, a successor to the FPA‑5550iZ i‑line semiconductor lithography system or “stepper” that is known for its stable operation and productivity.

With the advent of the age of the Internet of Things (IoT), artificial intelligence and big data, there is an increasing demand for large-capacity storage devices. Additionally, the development of technologies, such as driverless cars and driver assistance systems has resulted in an increase in demand for high-sensitivity image and position sensors.

Depending on the process required, the FPA‑5550iZ2 can be equipped with optional solutions that meet a variety of process needs. In addition to realizing high-productivity and overlay accuracy necessary to manufacture next-generation devices, the FPA‑5550iZ2 includes solutions for color-filter processes that were developed for earlier FPA‑5510iZ and FPA‑5510iZs steppers.

The FPA‑5550iZ2 is suitable for manufacturing logic, memory and CMOS image sensor devices, and is designed to achieve even greater productivity and overlay accuracy when compared to its predecessor.

Two paths to continued growth in the semiconductor industry have been circuit scaling or miniaturization and increasing wafer diameters to realize reduced chip-production costs and improved device performance. However, as the rate of scaling slows, demand has increased for semiconductor lithography systems that realize even greater productivity than those currently available.

Scaling challenges have also driven pursuit of high levels of system integration and the development of devices that employ alternative structures, such as 3D NAND flash memory, that demand semiconductor lithography systems that support a variety of processes.

The FPA‑5550iZ2 inherits the stable operation of its predecessor and through its capacity for modification, allows for continuous upgrades to its enhanced platform that support the development of a variety of different solutions to meet diverse user needs.